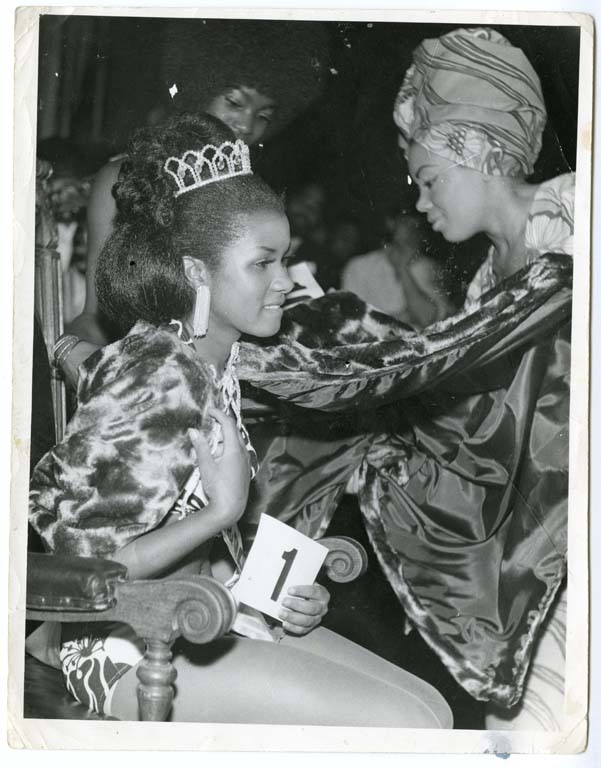 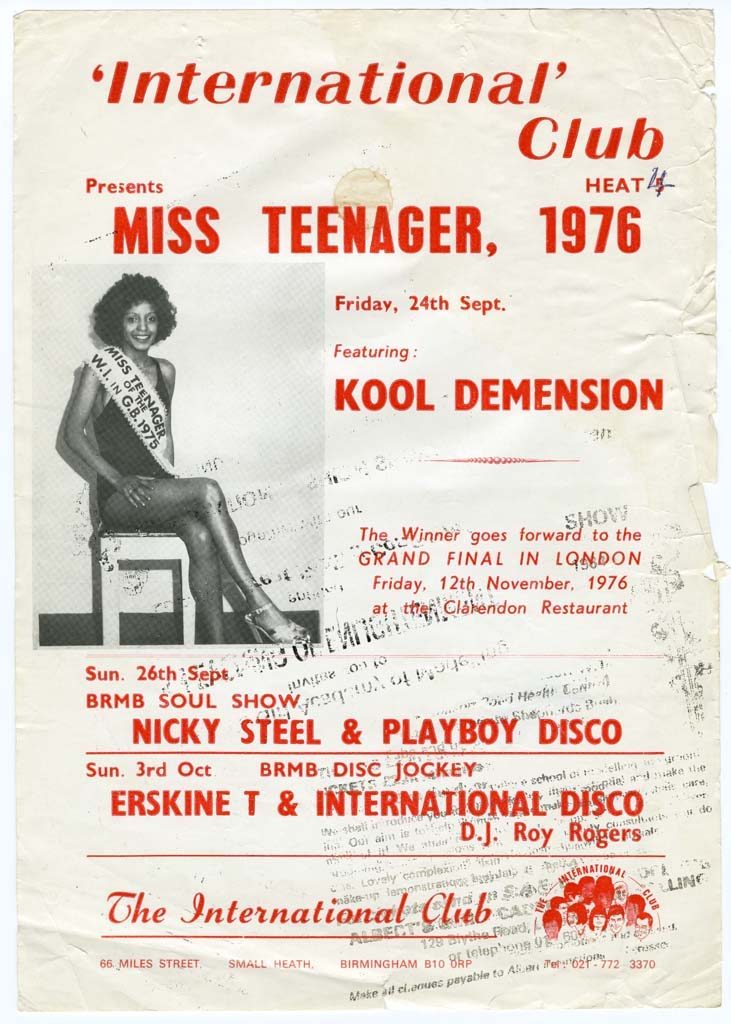 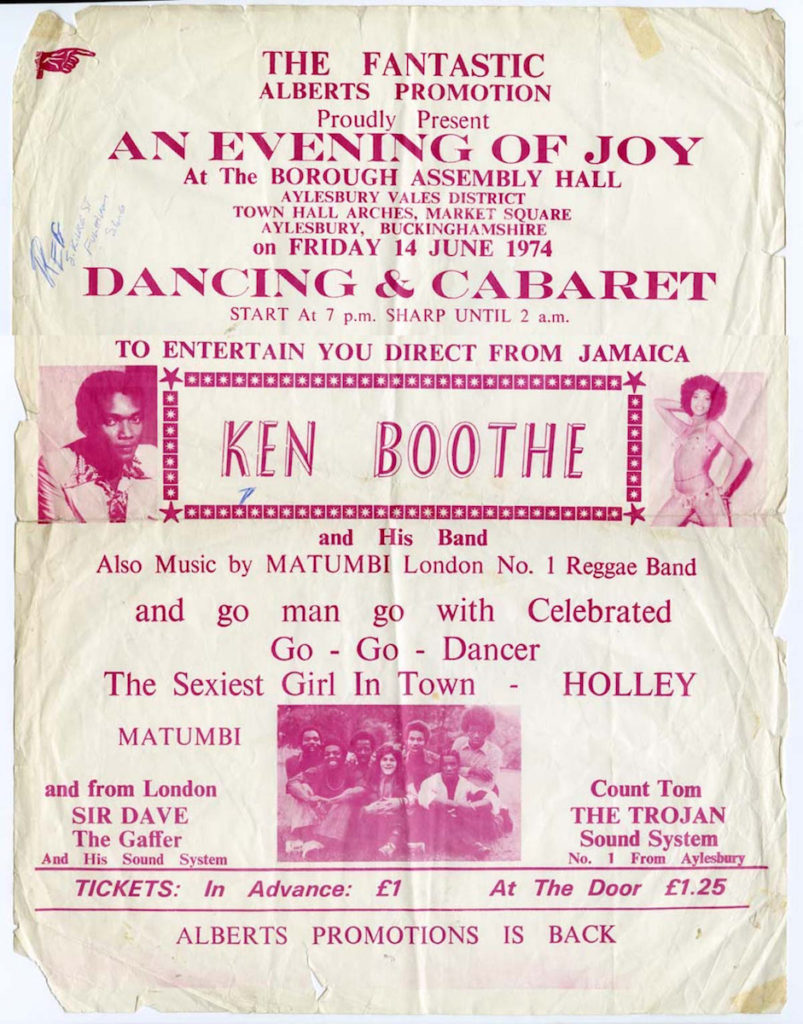 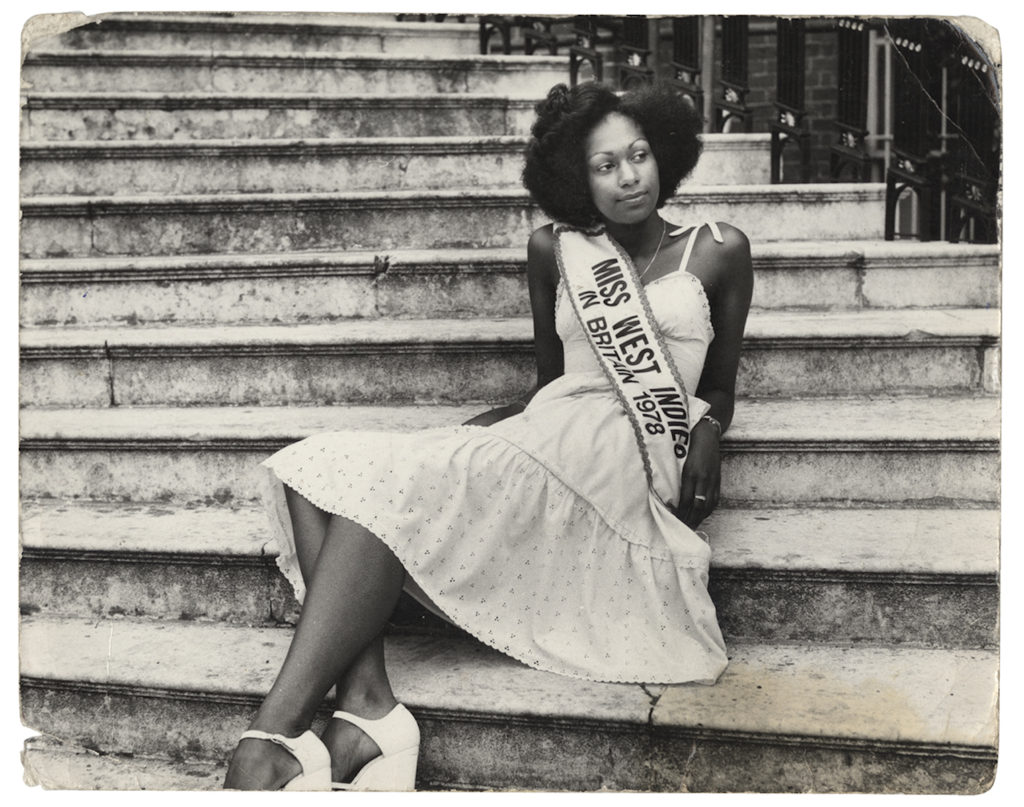 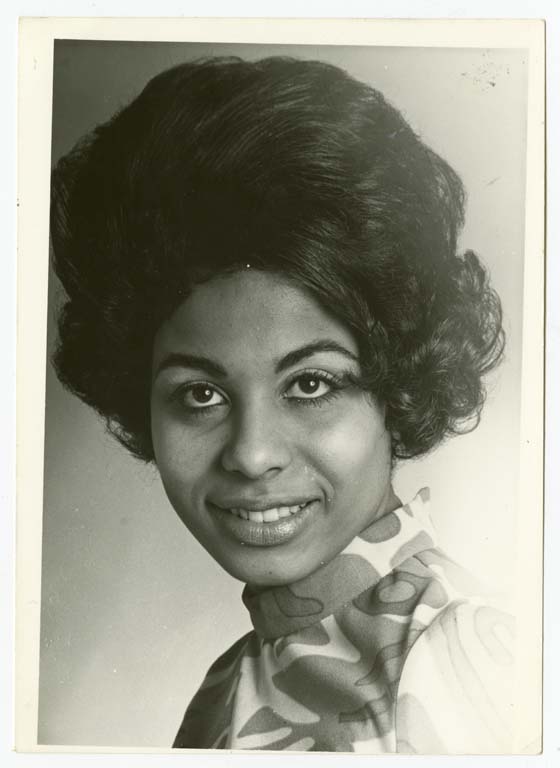 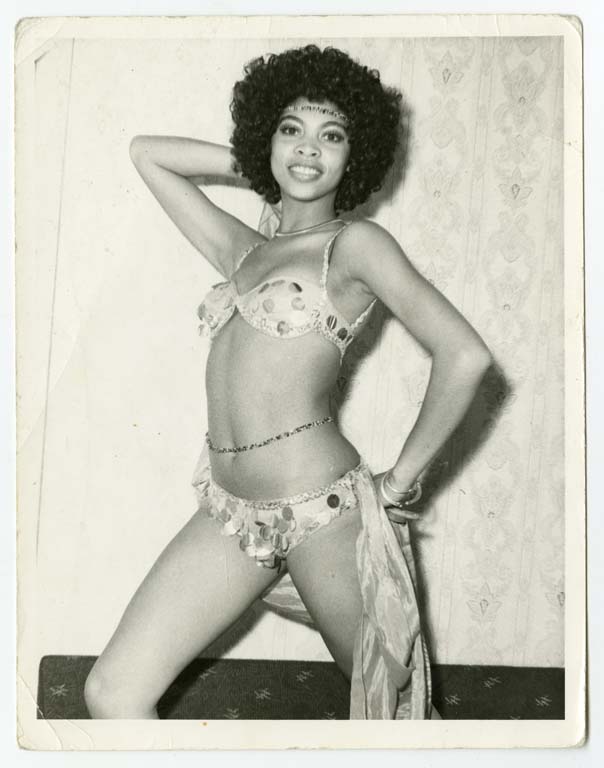 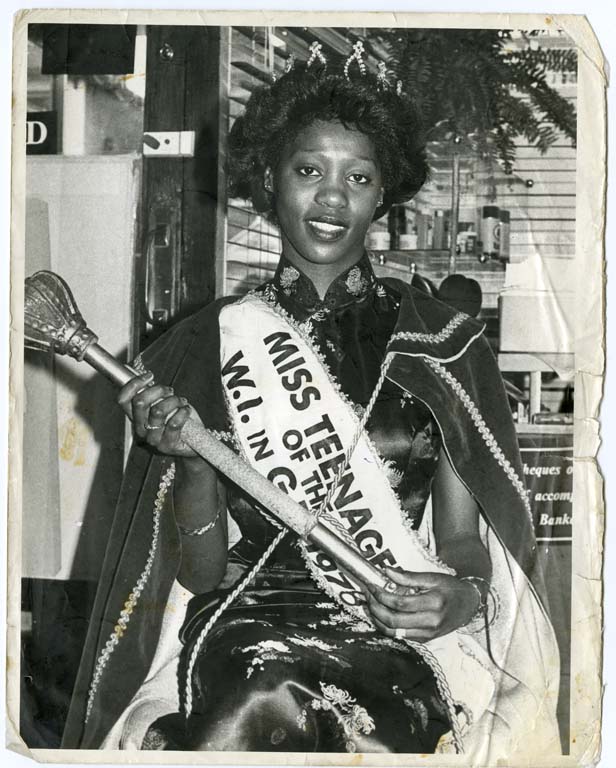 Raphael Albert (1935-2009) was born on the Caribbean island of Grenada. After moving to London in 1953, he studied photography at Ealing Technical College whilst working part-time at Lyons cake factory. Albert soon became a freelance photographer for black British newspapers such as West Indian World – for whom one of his first assignments was documenting Miss Jamaica – as well as The Gleaner, Caribbean Times and New World.

For more than three decades from the late 1960s to the early 1990s, Albert organised and documented numerous black beauty pageants and other cultural events in London, while building up a portfolio of photographs of aspiring models. His long and successful career as a promoter and chronicler of pageants included the establishment of Miss Black and Beautiful in 1970, followed by followed by Miss West Indies in Great Britain, Miss Teenager of the West Indies in Great Britain and Miss Grenada.

In addition to his production company Albert Promotions, he also founded his own magazine Charisma in 1984, and the associated Albert’s Girl Academy of Modelling.  Albert remained committed to documenting the West Indian communities in the London Borough of Hammersmith and Fulham throughout his life, taking home-studio portrait photographs for local families, and avidly documenting weddings, christenings, and other social events.

In 2007 Albert co-organised a Black History Month display of his and other photographers’ work entitled Miss West Indies in Great Britain: Celebrating 30 Years of Beauty Pageants (1963-1993) at the Hammersmith and Fulham Information Centre. In 2015 Autograph ABP presented Miss Black & Beautiful, a retrospective solo exhibition to introduce the late Raphael Albert – cultural promoter, entrepreneur and photographer – to a wider public. His work is now represented in the national collections of the V&A and TATE Britain.

The acquisitions made for In A Different Light adds a small selection of rare vintage photographs and ephemera to Autograph ABP’s existing collection of more than 100 modern silver gelatin and archival colour prints of key images from Albert’s portfolio.