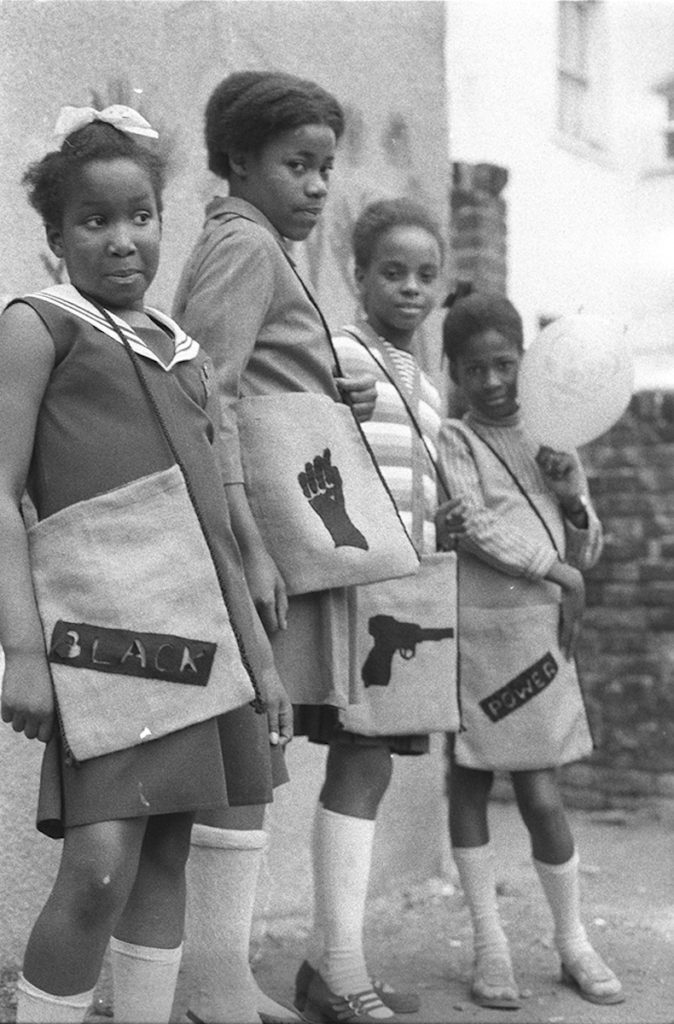 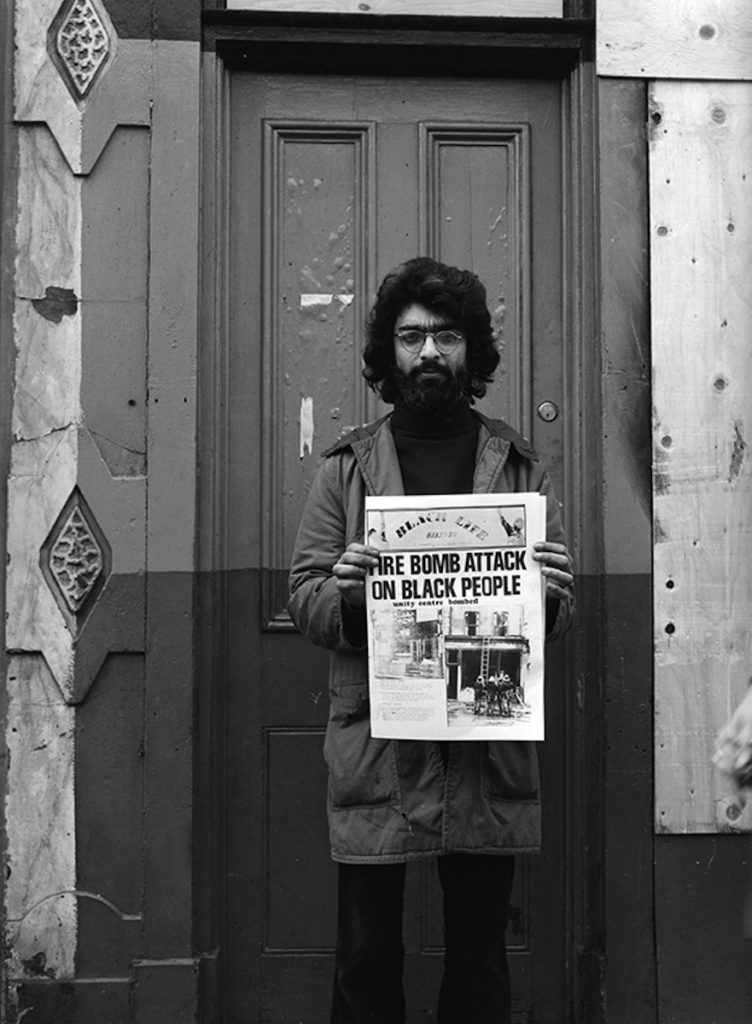 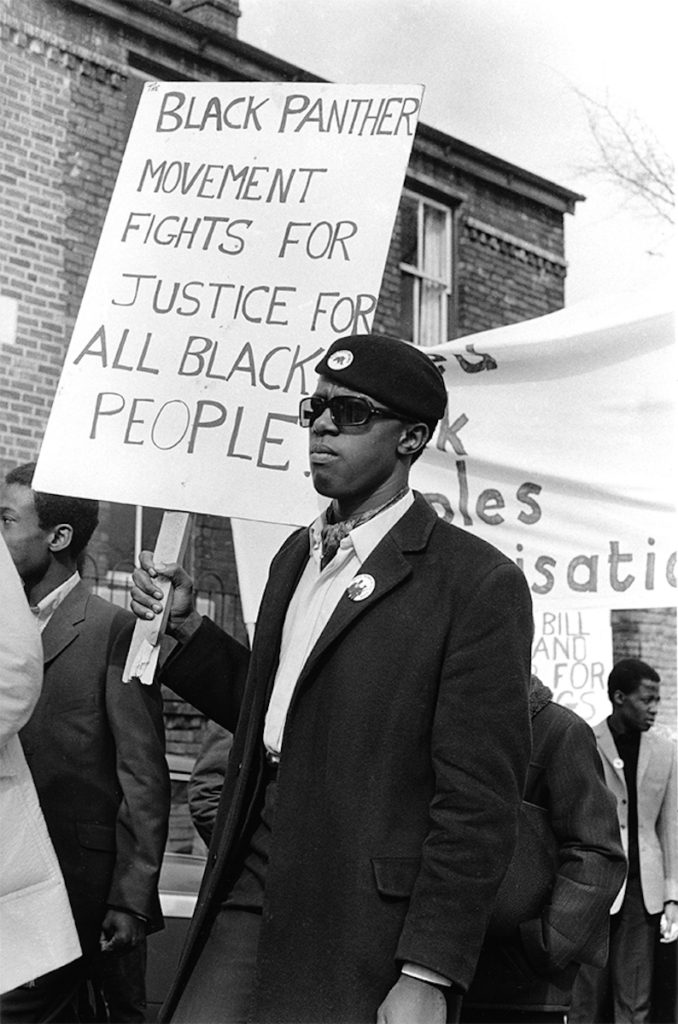 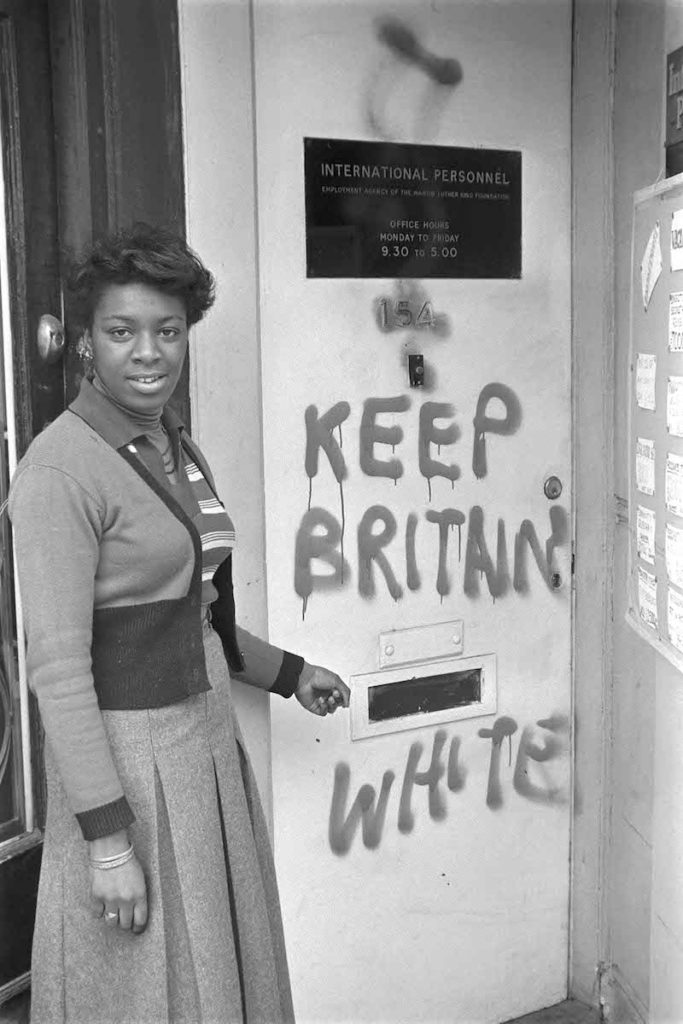 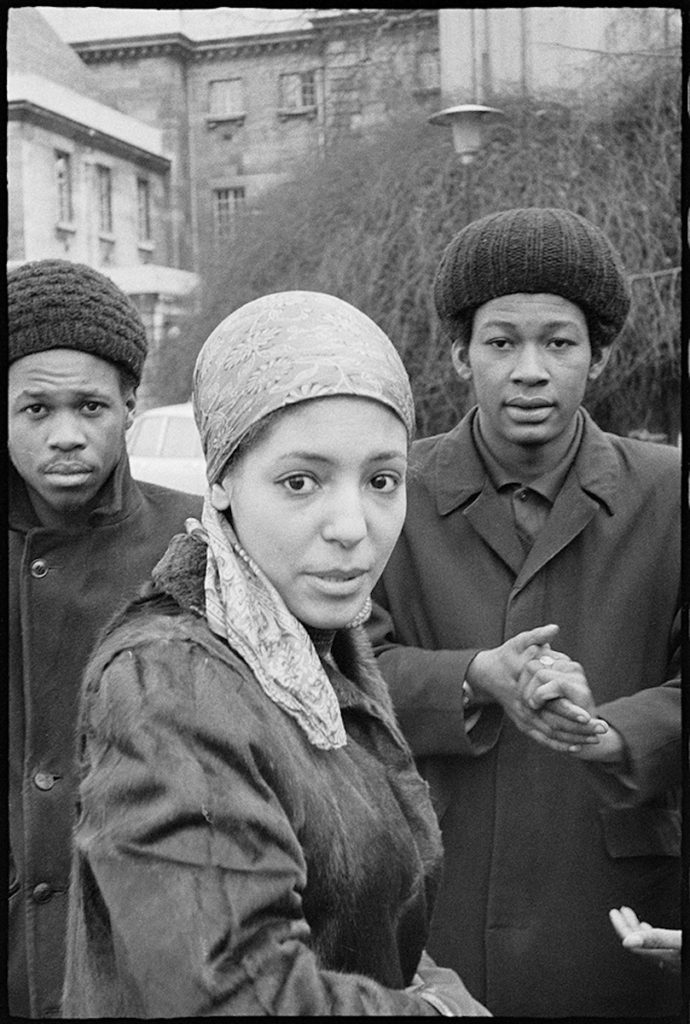 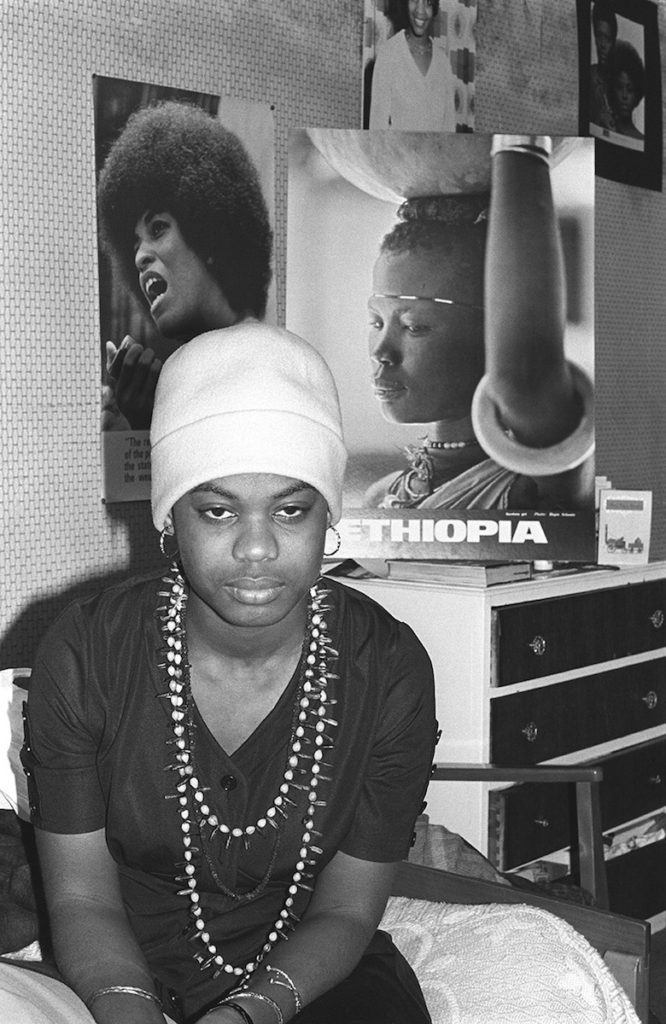 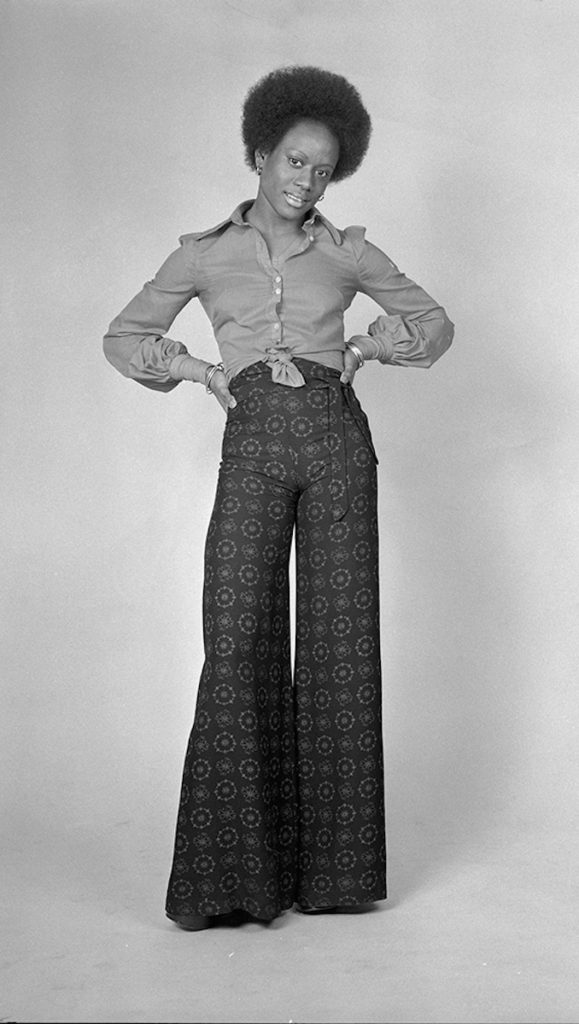 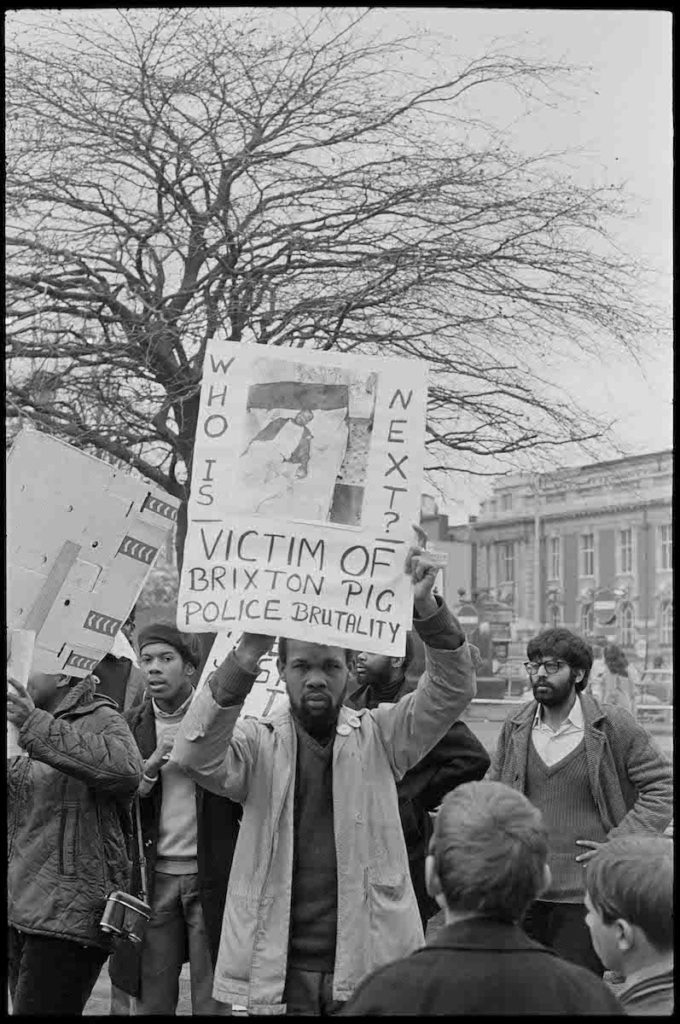 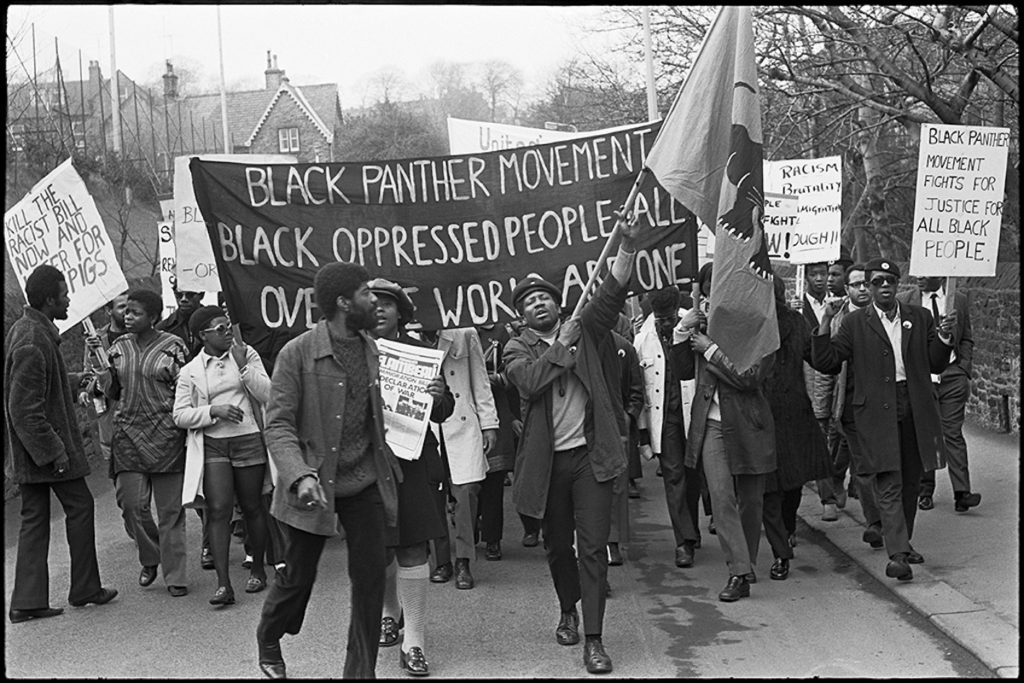 Neil Kenlock was born in 1950 and grew up in Port Antonio, Jamaica where he lived with his grandmother until 1963 when he moved to join his parents in Brixton. He went to school in Tulse Hill where he developed his passion for photography.

After working for several commercial photography studios, Kenlock became a staff photographer for the West Indian World in 1973, one of Britain’s first black newspapers. During this period, he specialised in fashion, beauty, celebrities while also capturing the cultural lifestyles of the wider black community. In the late 1960s Kenlock became involved with the British Black Panther movement (no formal affiliation with the American Black Panthers), becoming the group's official photographer and documenting anti-racist protests and demonstrations across the UK. He cites his reasons for joining as follows:

“I encountered racism when I was quite young – maybe 16 or 17. I went to a club in Streatham, and when I arrived I was told it was full and that I should come back next week. Which I did, and I was then told they wouldn't let me in because they didn't want "my type" in there. I protested that I didn't see why I shouldn't be let in. There were, of course, no discrimination laws in those days, so there was no one to tell about this.”

As an active member of the Black Panters, Kenlock took pictures of the group’s efforts to improve the rights of black Britons, and raise awareness of wide-spread police brutality and perpetual discrimination. He captured images of the group’s meetings, campaigns, marches and presence in local communities, and also portrayed many of its members, which included prominent figures such as Linton Kwesi Johnson, or the late Olive Morris and Darcus Howe.

One of Kenlock’s most celebrated images from this era is his iconic 1972 photograph of a young woman standing next to racist graffiti at a black women’s training centre in Balham, south London, reading ‘KEEP BRITAIN WHITE’. Lesser known bodies of work from this period include front room family photographs in colour, depicting British Caribbean people at home, conveying an intimate sense of pride and belonging.

In 1979 Kenlock co-founded Root magazine, described as the first ‘glossy’ magazine for African-Caribbean Londoners, and in 1990 he was instrumental in the formation of Choice FM, London’s first legal radio station devoted to black urban music.

His work is represented in major public collections nationally, including the National Portrait Gallery, Victoria & Albert Museum and Tate in London.