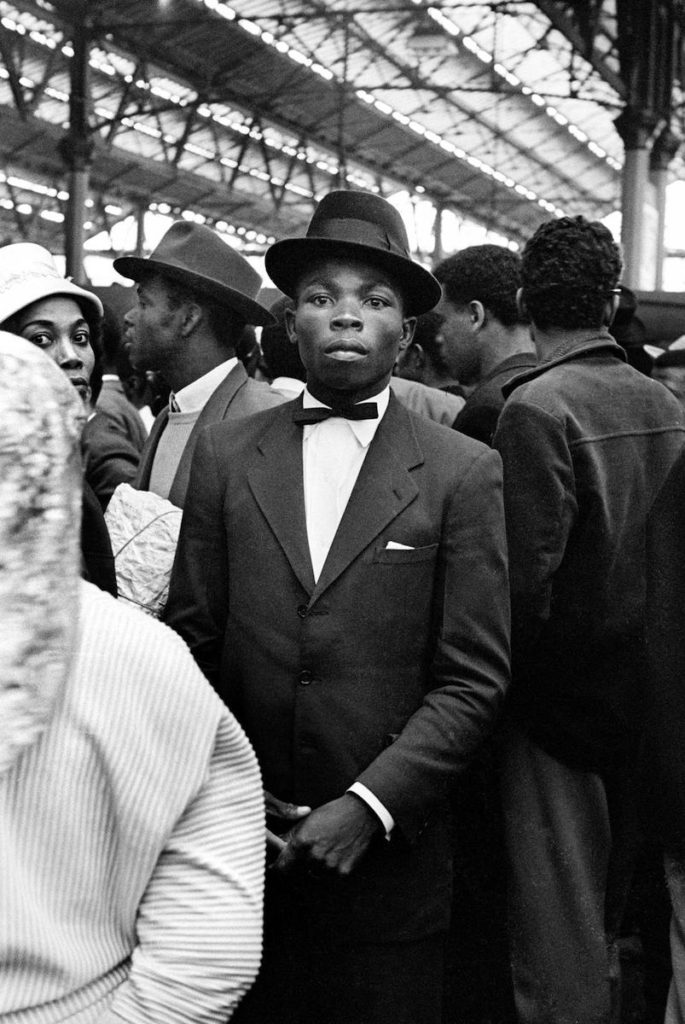 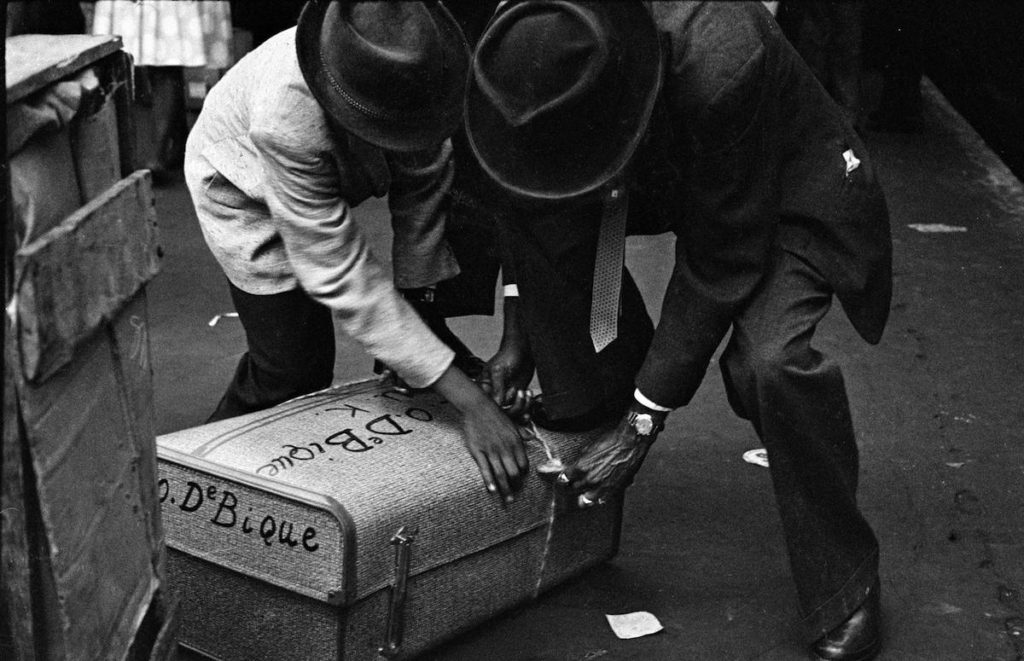 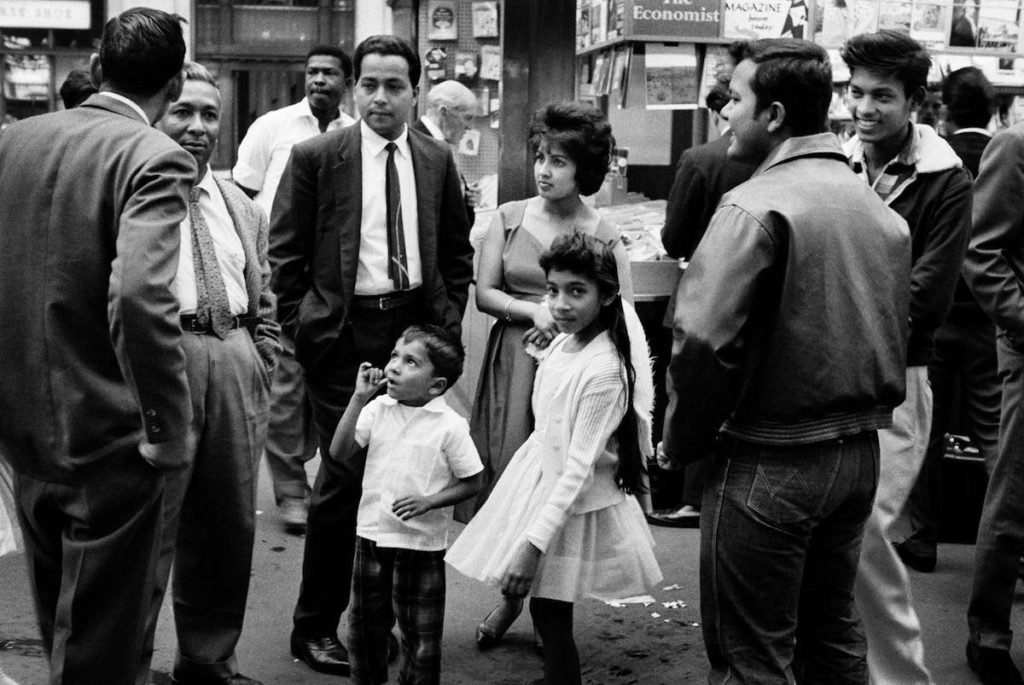 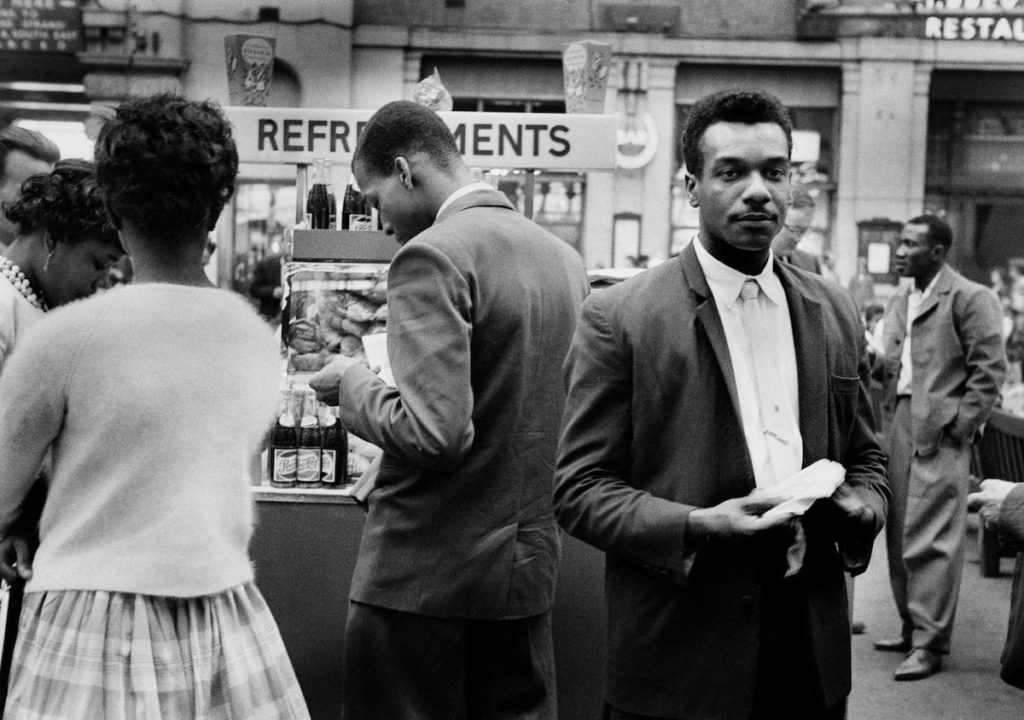 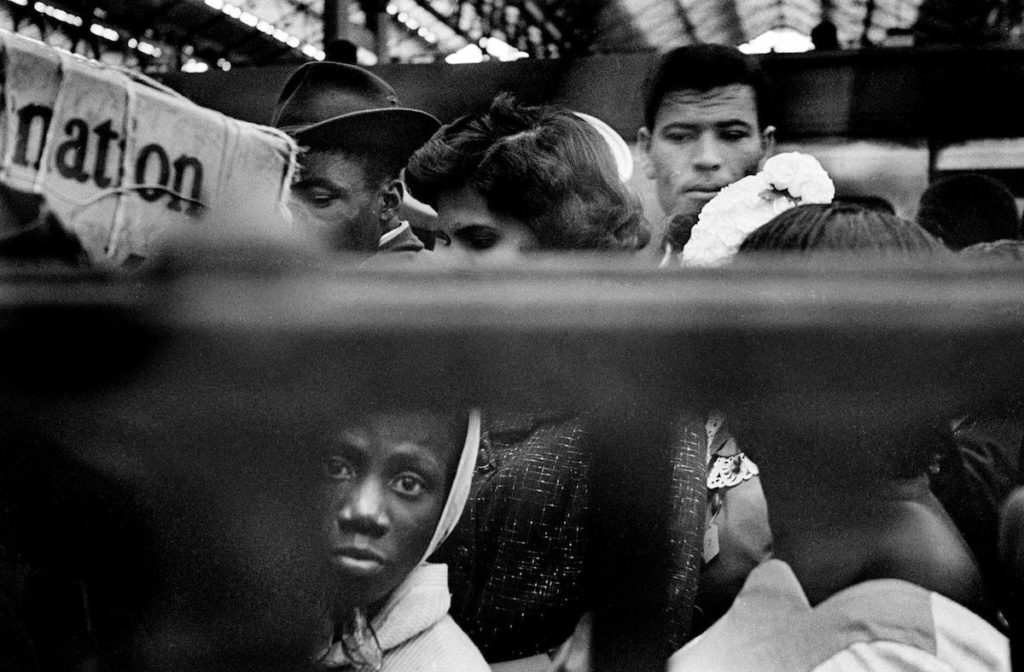 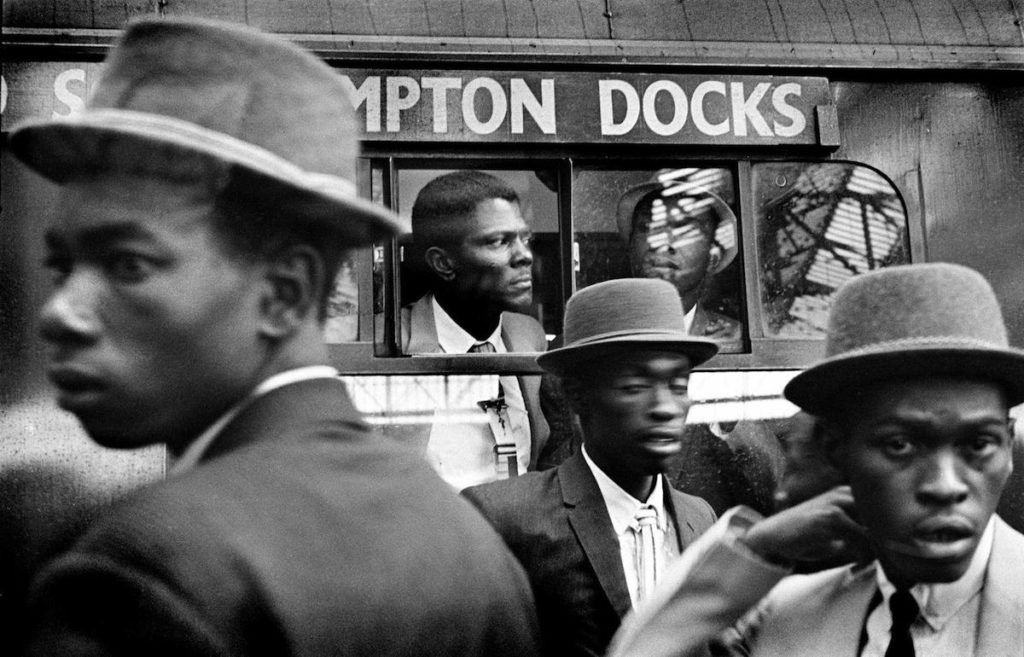 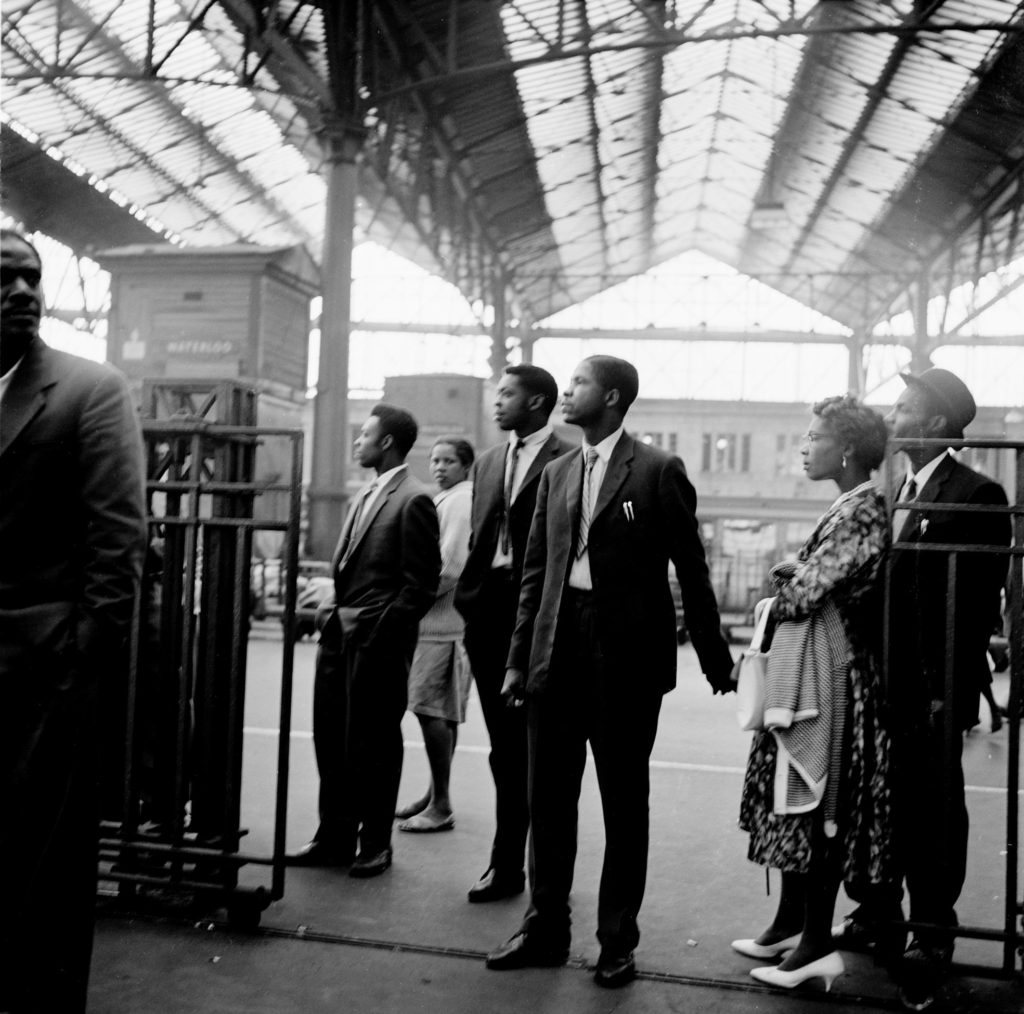 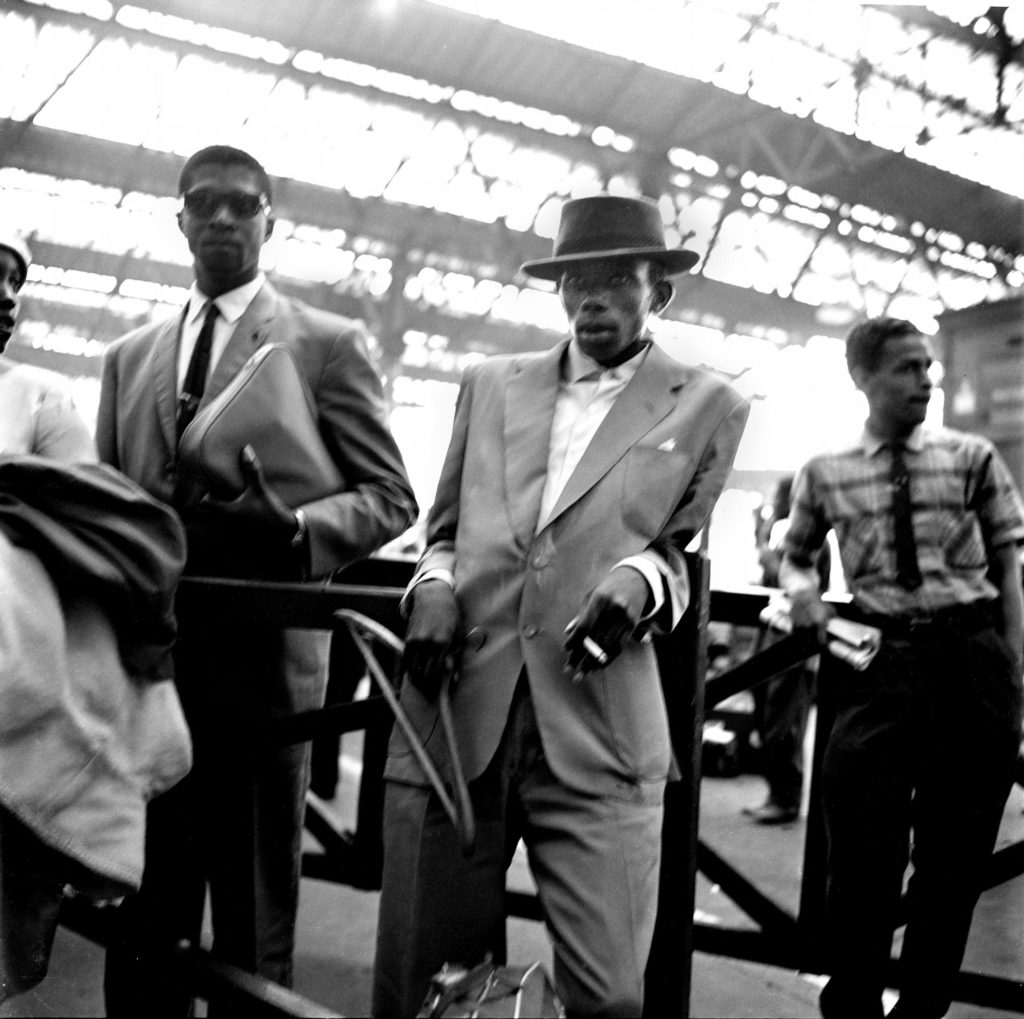 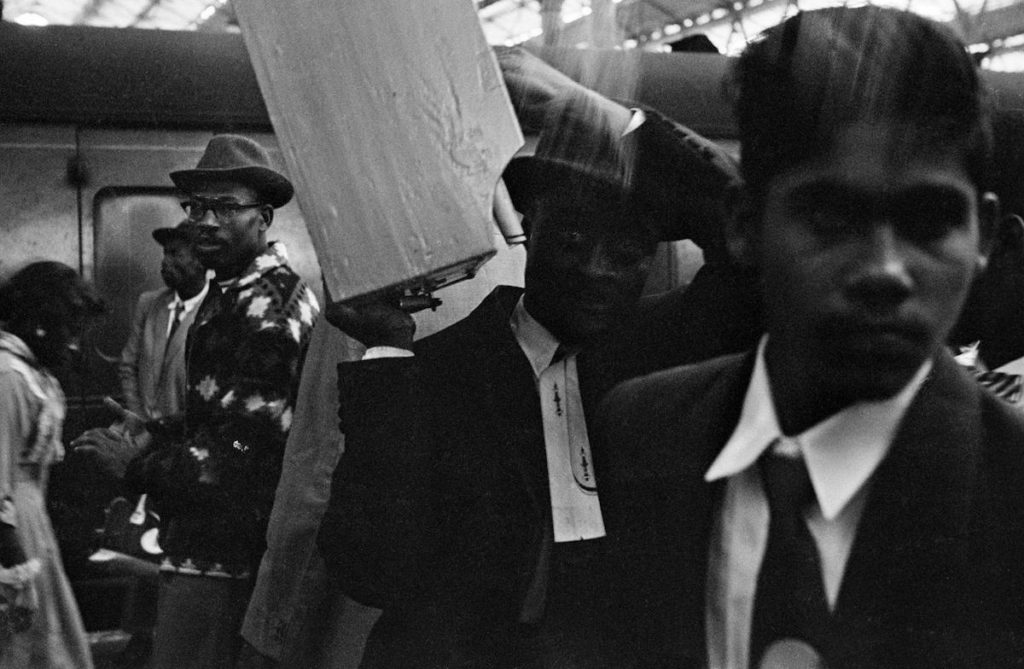 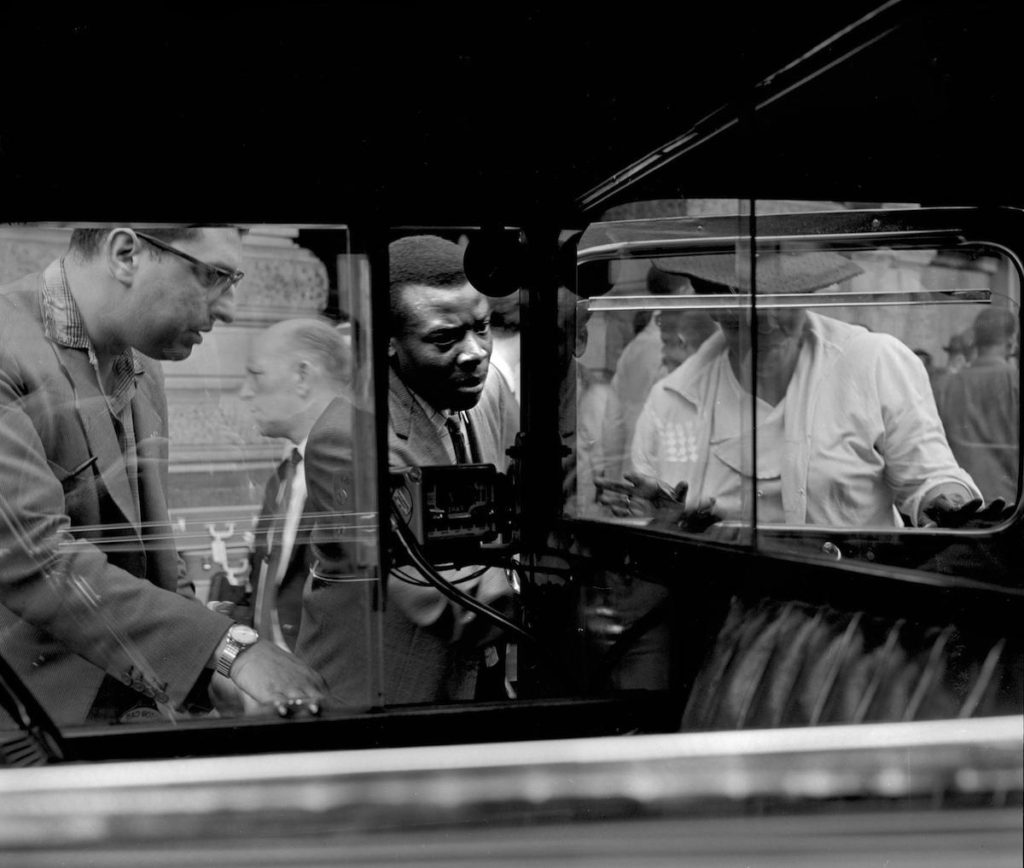 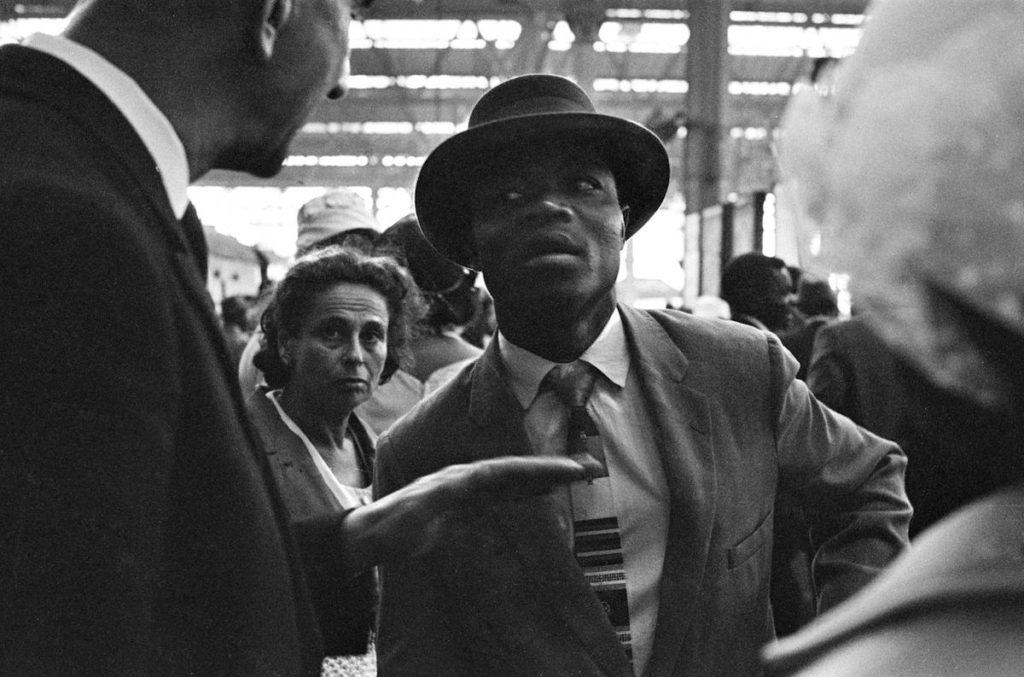 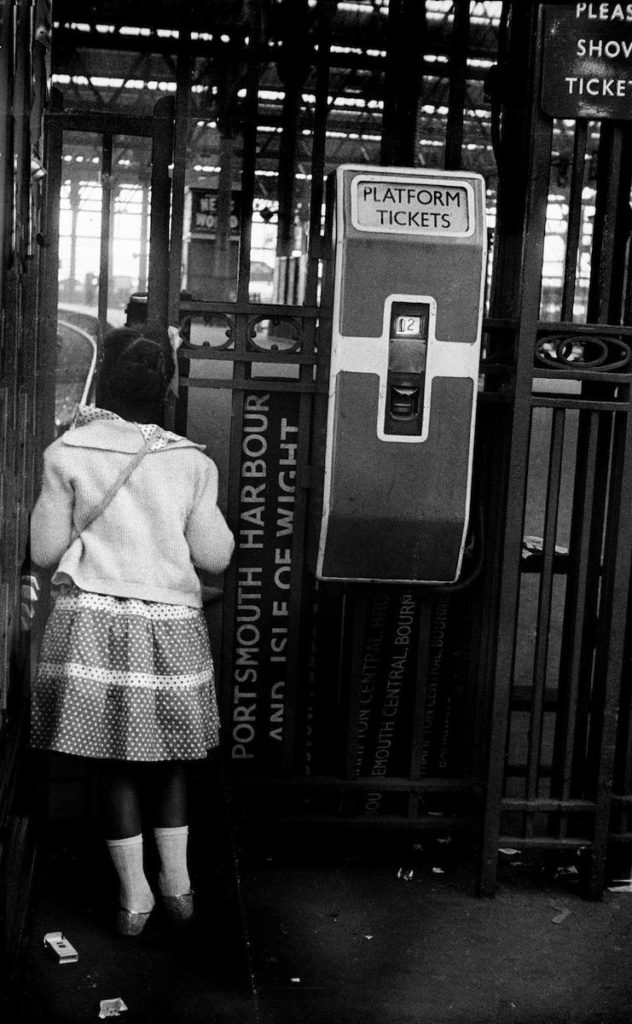 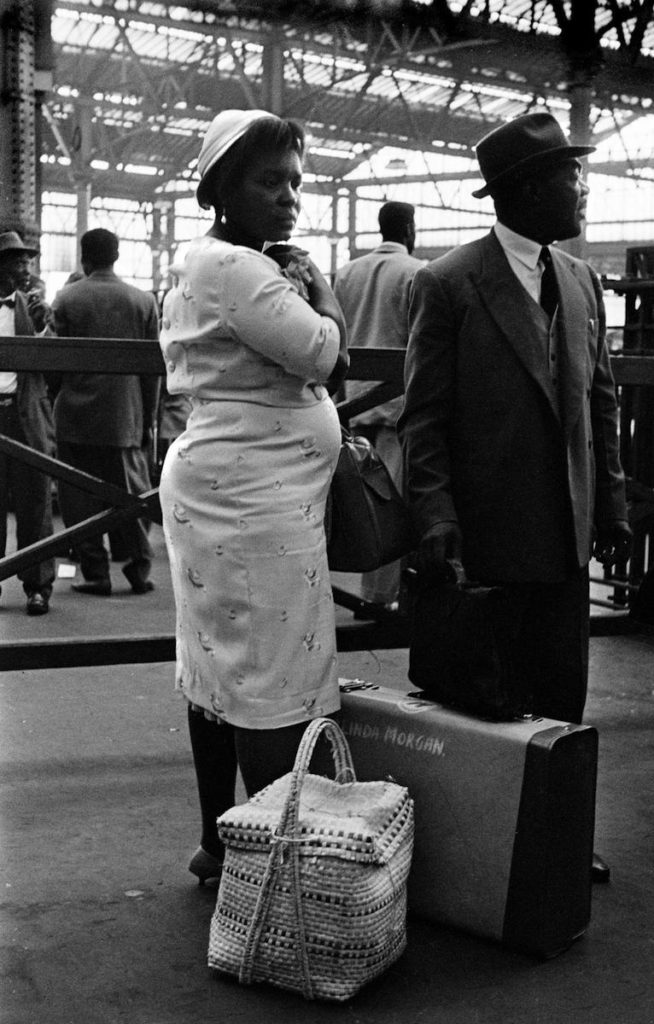 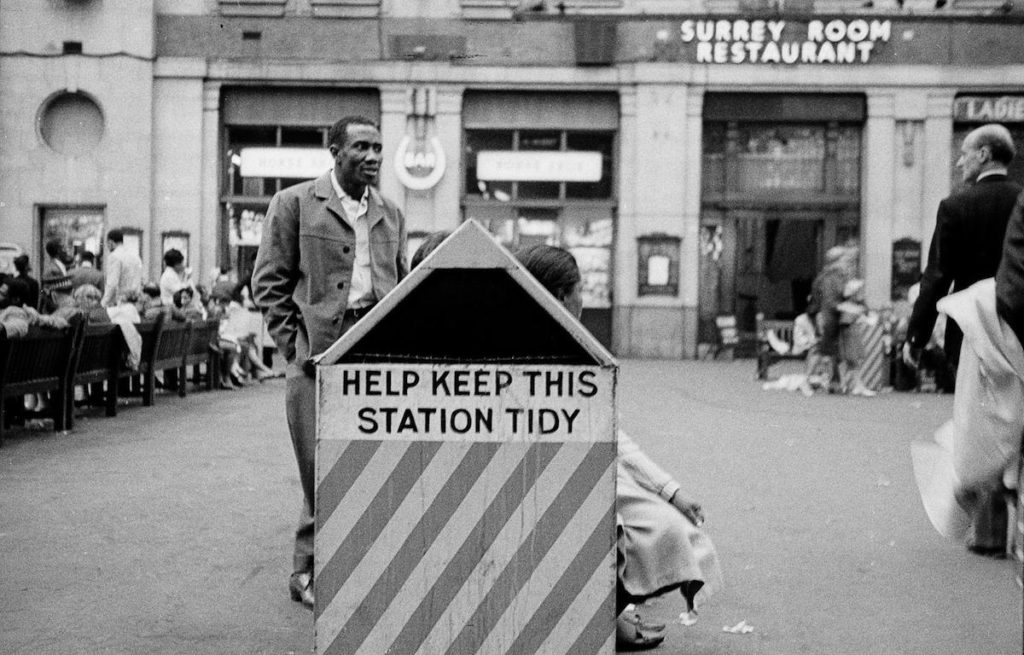 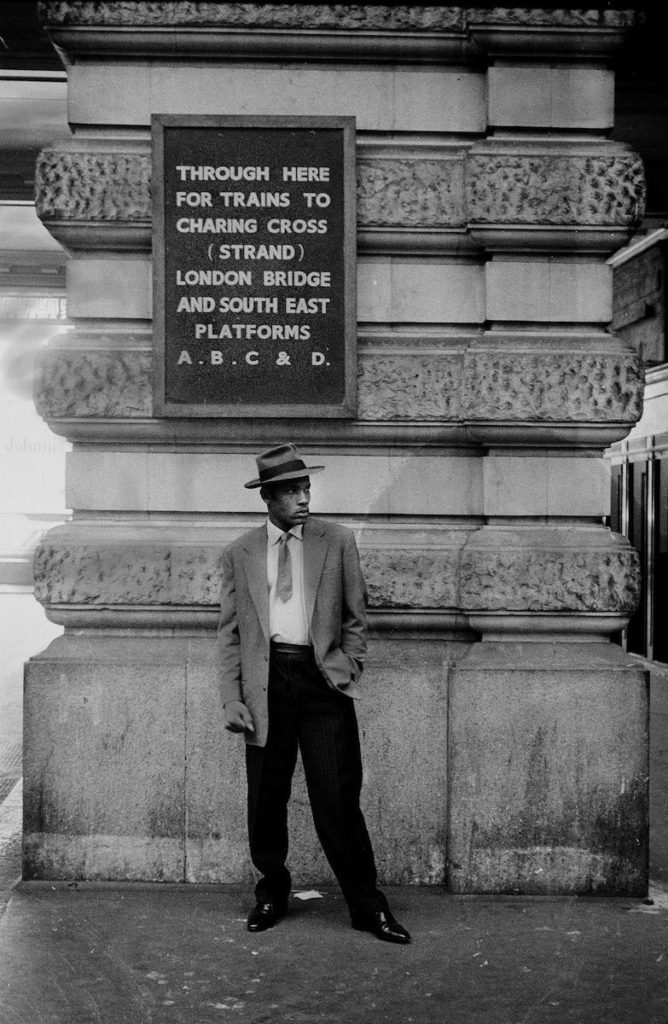 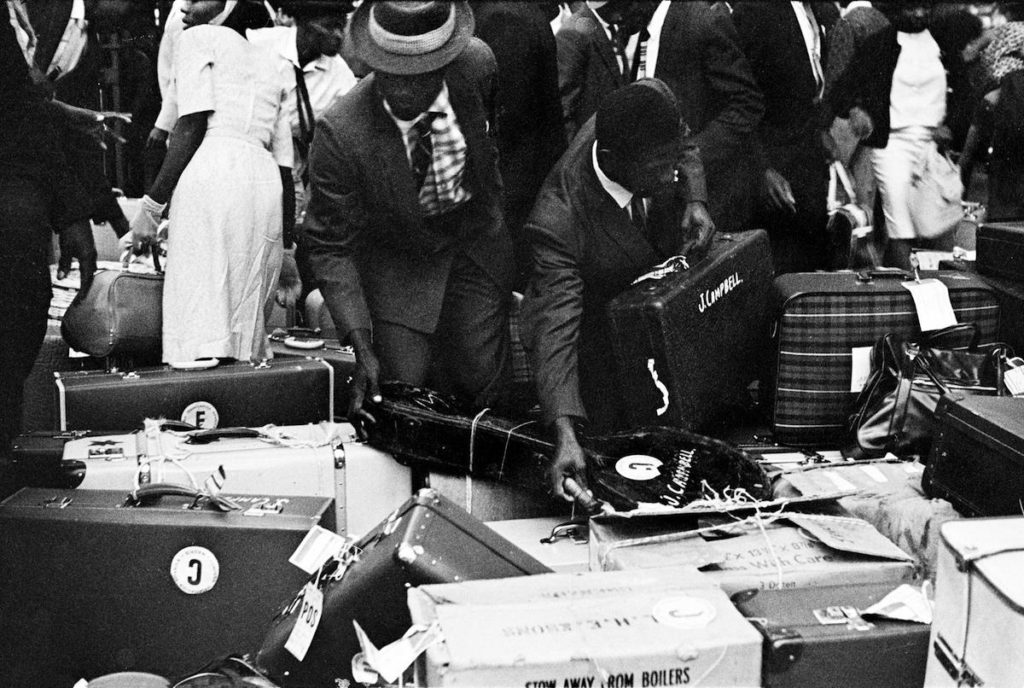 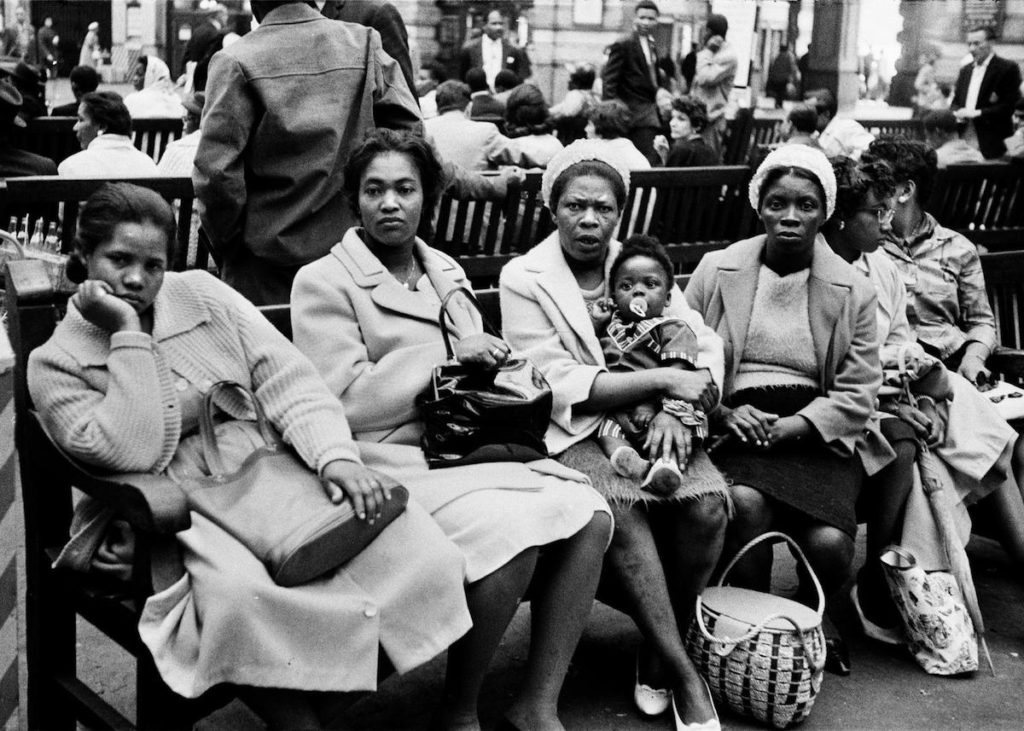 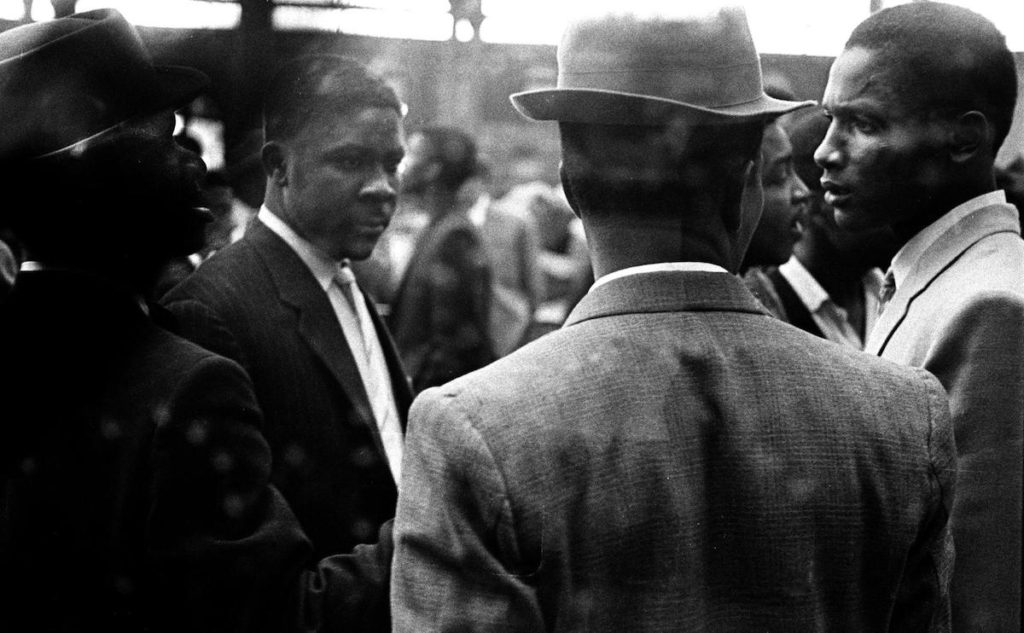 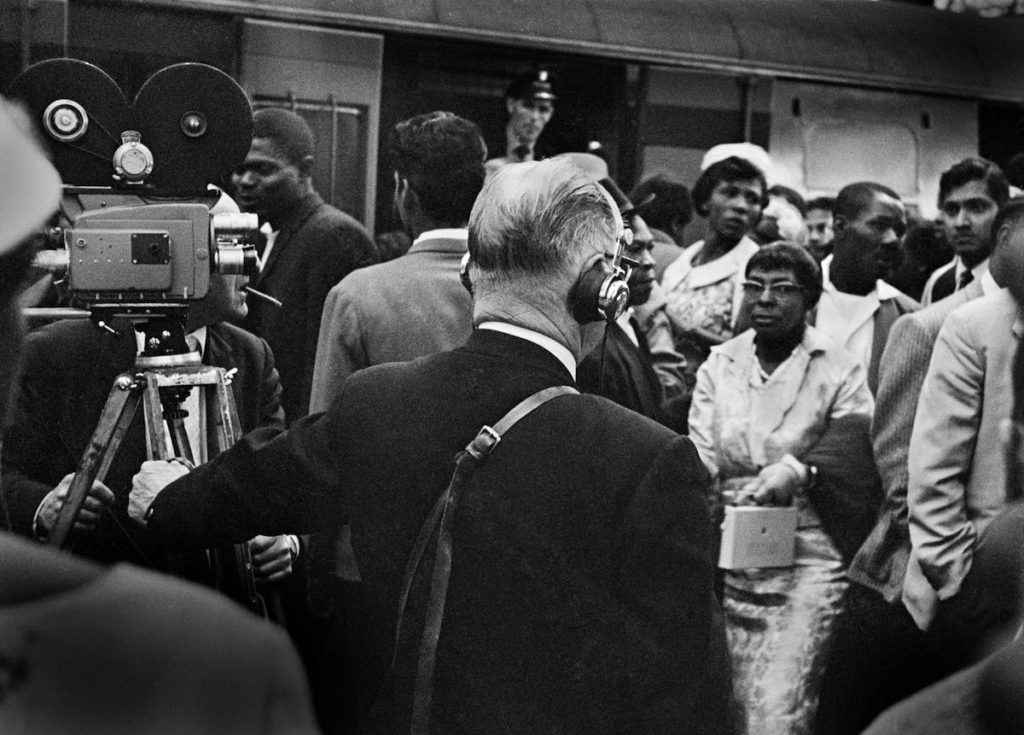 Howard Grey is a fourth generation photographer, learning the trade from his father, Alf Grey, a seaside holiday photographer. His extensive archive spans over fifty years of commercial and personal photography.

“My father, a portrait photographer and photo-retoucher, always had a camera around his neck or was locked away in his darkroom. It was no wonder then that I too wanted a camera. He said he would buy me one but only after I had learned to tie my shoe laces up properly… ! Two days later he went out and bought me a Baby Box camera by Zeiss. I still have it.”

Grey studied photography at Leicester College of Art (1957 – 1958), and Ealing School of Photography (1958 – 1960). Following art school, he worked as an assistant photographer at Woburn Studios at first, then set up a studio in Knightsbridge, establishing himself as one of the first few commercial photographers working in London in the early 1960s. Between 1963 – 1969 he was engaged in a variety of fashion and TV commercial assignments. His expertise in optics, photochemistry and perspective took him around the world with brands such as Japan Airlines, Hitachi, Nat West and BT. In the eighties, Howard started creating library photography for Getty Images and soon became one of their most successful stock image photographers internationally.

As a specialist in nineteenth and early twentieth century photographic processes and equipment, he has worked as an independent consultant and advisor to Sothebys Photographic department.

In the summer of 1962, as a young photographer, Grey witnessed an important moment in the emergence of Britain’s multicultural society. He shot one roll of high contrast black and white film using only natural light, photographing a diverse constituency of migrants at the end of a long journey. The portfolio charts the arrival of the last West Indian migrants at Waterloo Station, London, before the Commonwealth Immigrants Act of 1962 came into force. After over half a century in oblivion, these historic 'Windrush' negatives, have been expertly scanned and published online to critical acclaim in 2014. In A Different Light constitutes the first museum acquisition of this body of work for a public collection.