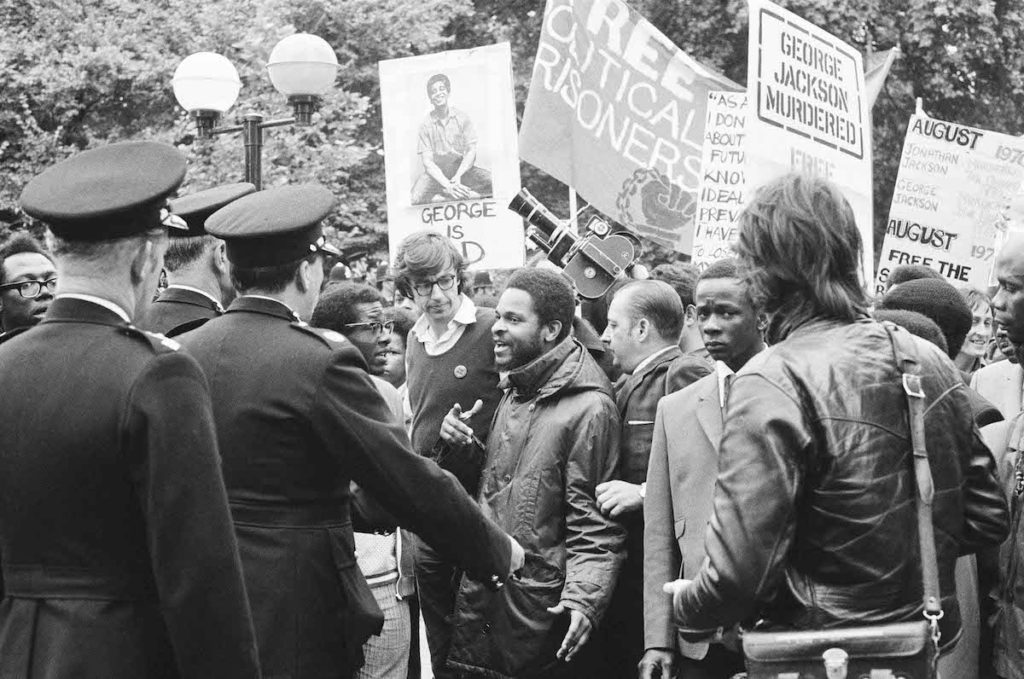 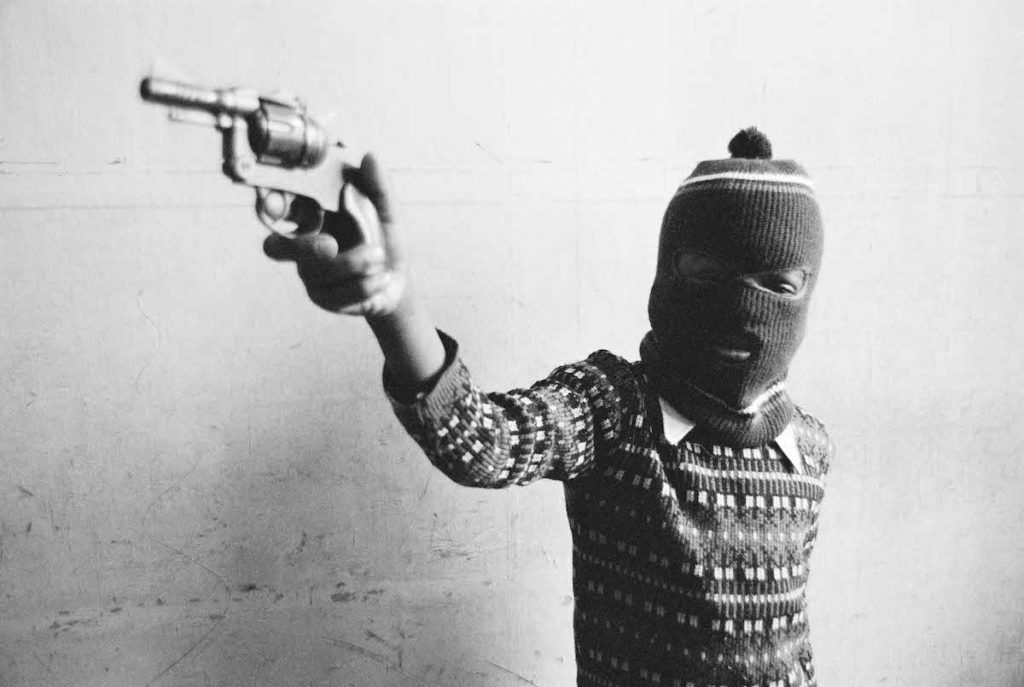 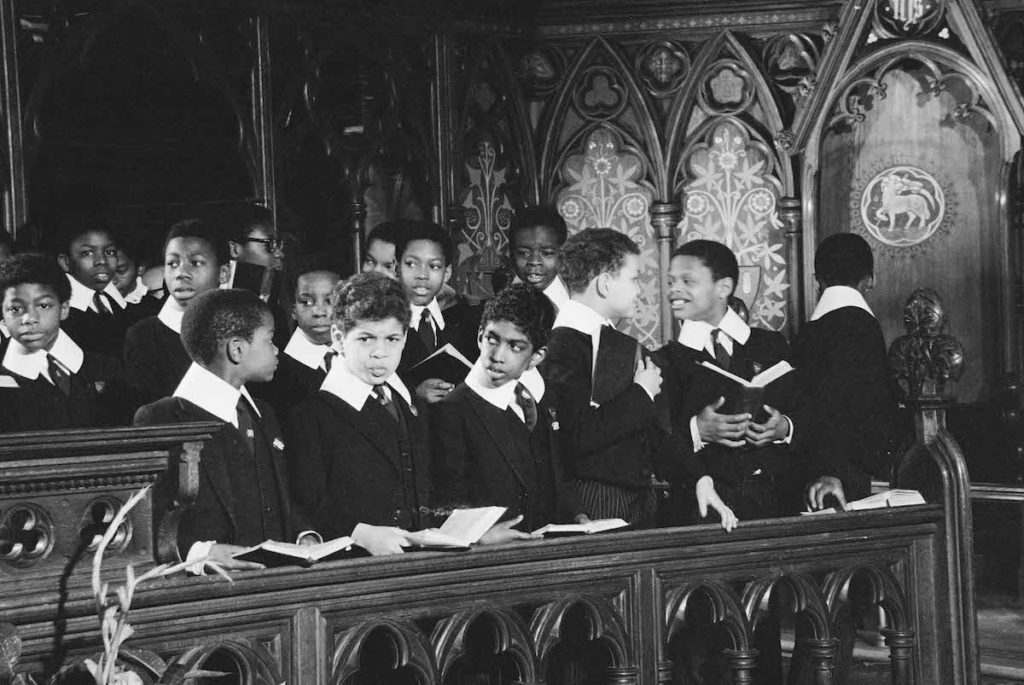 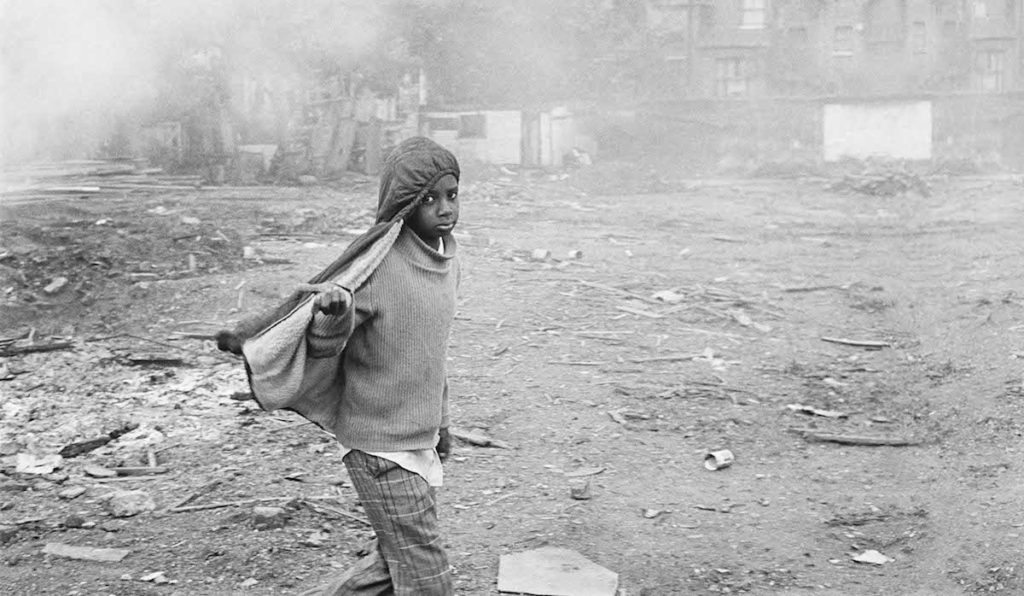 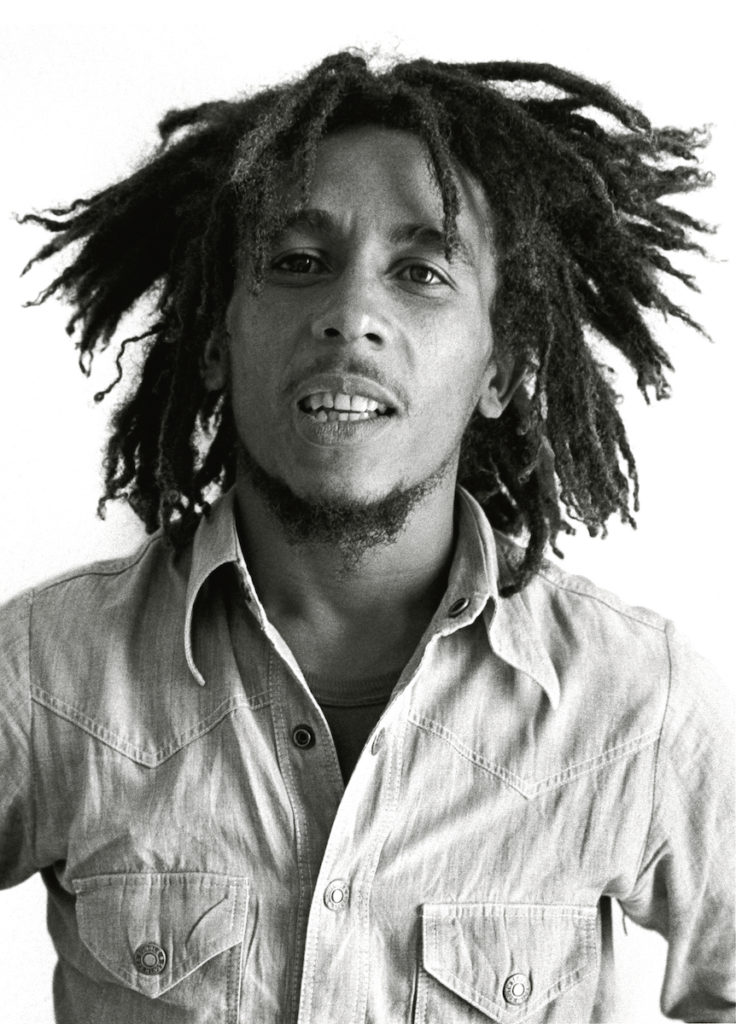 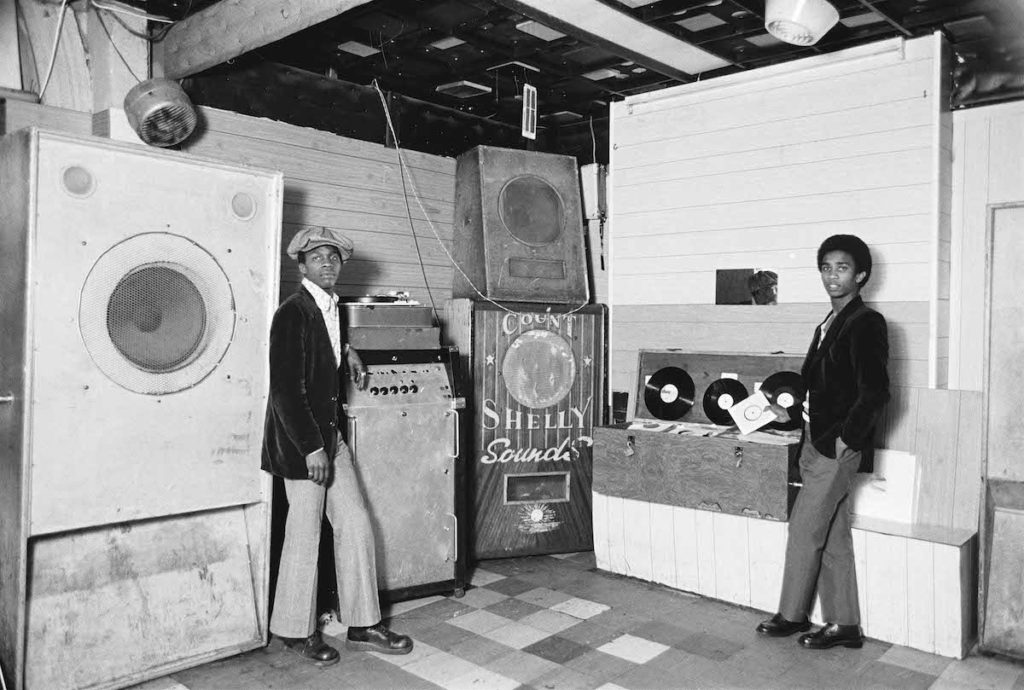 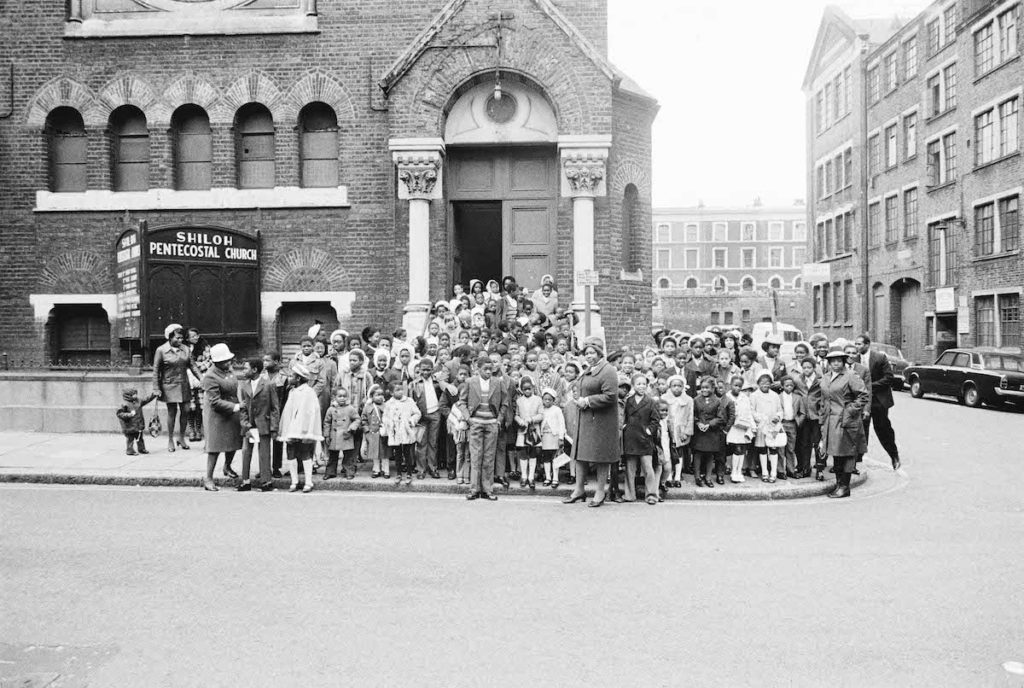 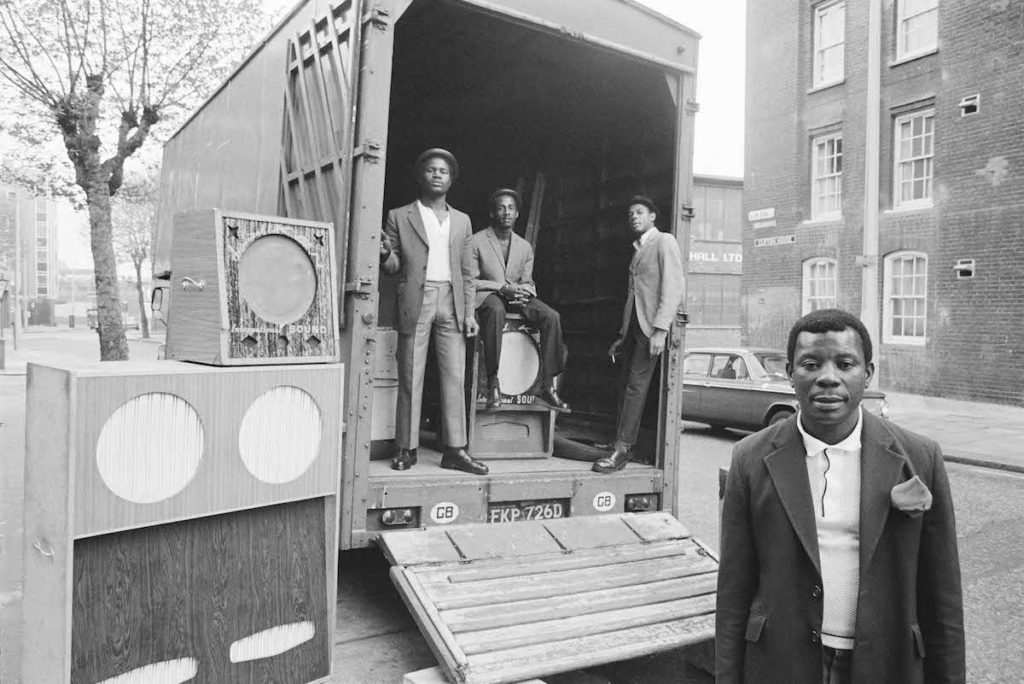 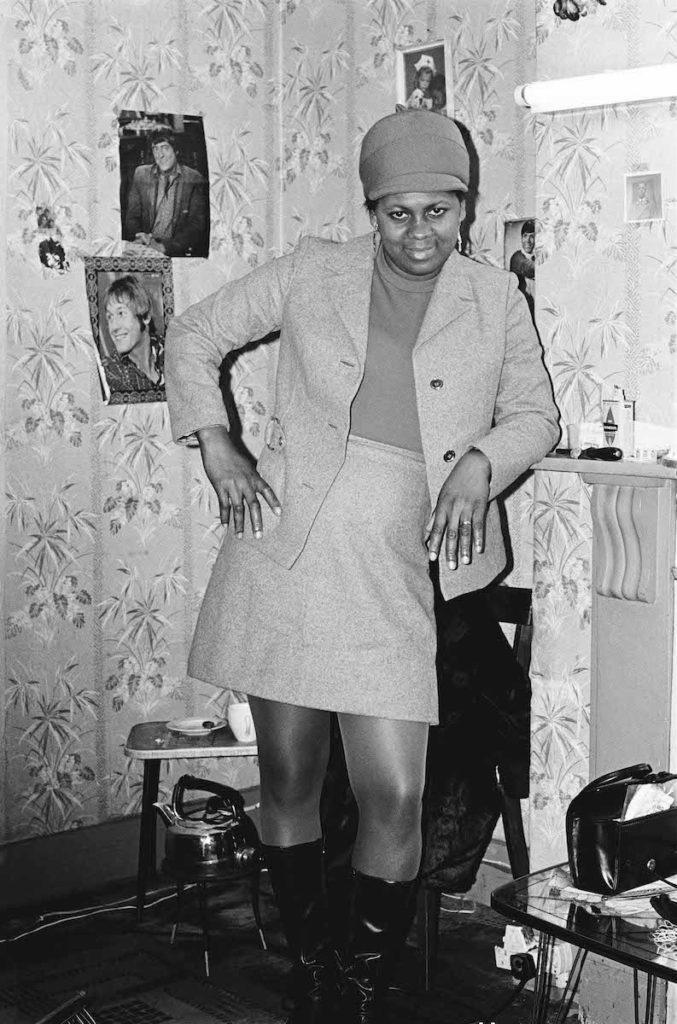 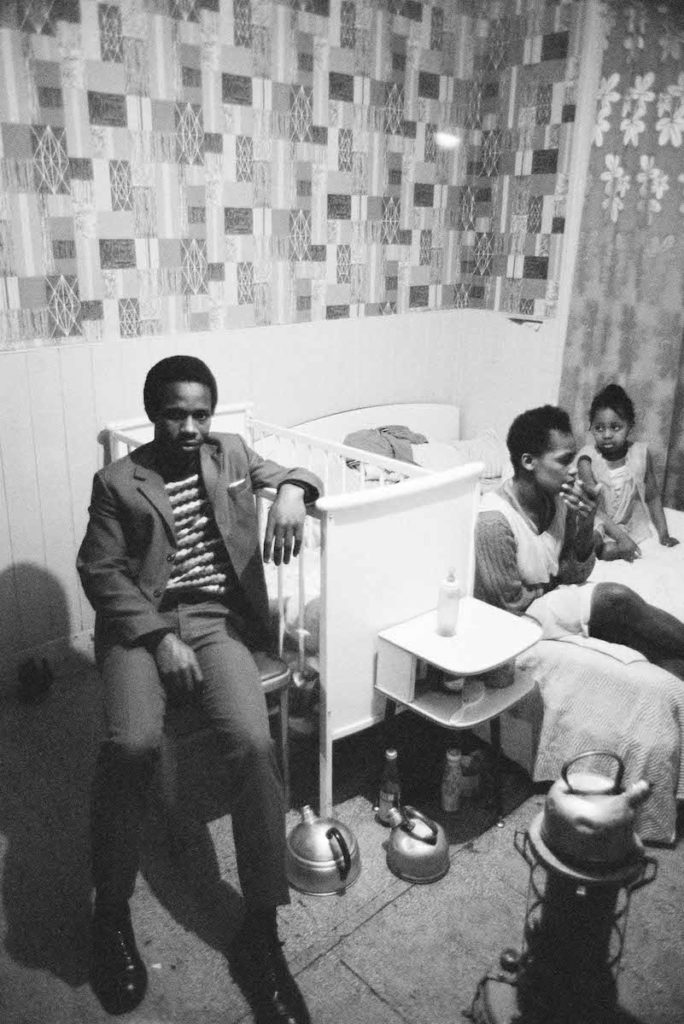 Dennis Morris was born in Jamaica (in 1960). Morris moved to London with his family when he was four, and began his career as a photographer aged just 11 years old, when one of his images was printed on the front page of the Daily Mirror.

His interest in photography was inspired at an early age, after joining a photographic club that had been set up for members of St. Marks Church choir in Dalston, Hackney. His personal photographs of black community life in Hackney during the 1960s and 1970s now form part of the wider series entitled Growing Up Black.

“In this selection from his archive, Dennis Morris gives us a beautifully well-judged and eloquent portrait of the black diaspora, frozen at a particular moment in time. It is pregnant with anticipations of what is still to come, infused with future possibilities. We are invited to read these images backwards and forwards. Growing up black in the 1970s, they suggest, was not so much a state of being as a state of becoming.”  Stuart Hall

While still in his teens, Morris joined Bob Marley and the Wailers on their 1973 tour, photographing Marley regularly until his death in 1981. Music continued to be a feature of his work, as he went on to photograph British punk group The Sex Pistols – and many other iconic musicians of the past 50 years including The Stone Roses, Oasis and Radiohead. He later became art director of Island Records in the late 1970s. Morris also made his own music as part of the punk and reggae fusion band, Basement Five.

His photographs have been acquired by English Heritage where they are on permanent display at Gunnersbury Park Museum  in London. Growing Up Black forms part of the permanent collection of the Hackney Museum, and th Victoria & Albert Museum, as well as Tate. His publications include Destroy: Sex Pistols 1977 (Creation Books, 1998); Southall – a Home from Home (Olympus, 1999); Bob Marley: A Rebel Life: A Photobiography 1973–1980 (Plexus Publishing, 1999); and Growing Up Black (Autograph ABP, 2012).