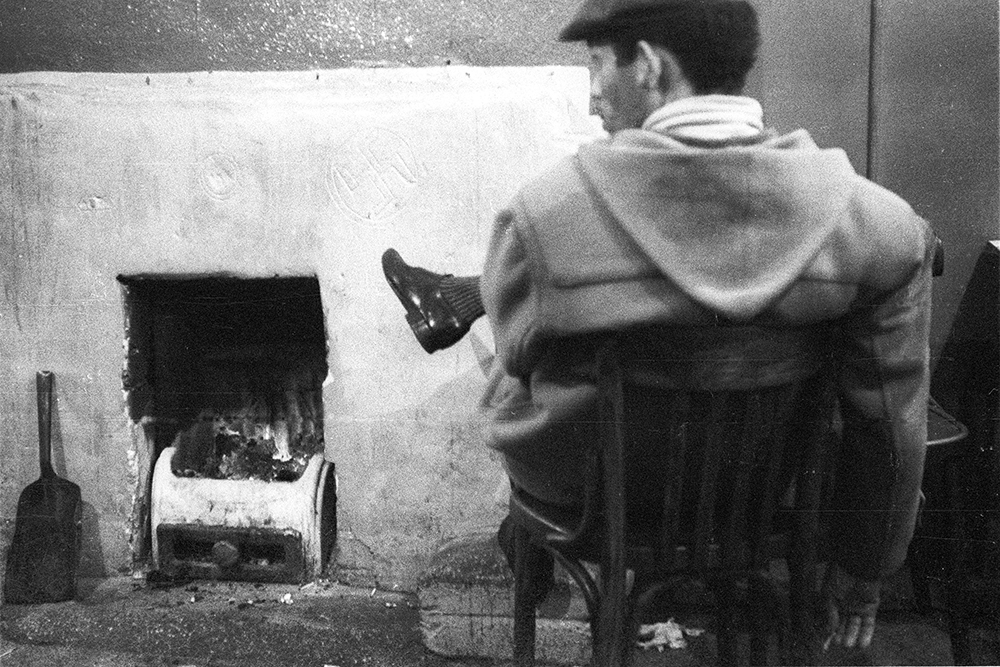 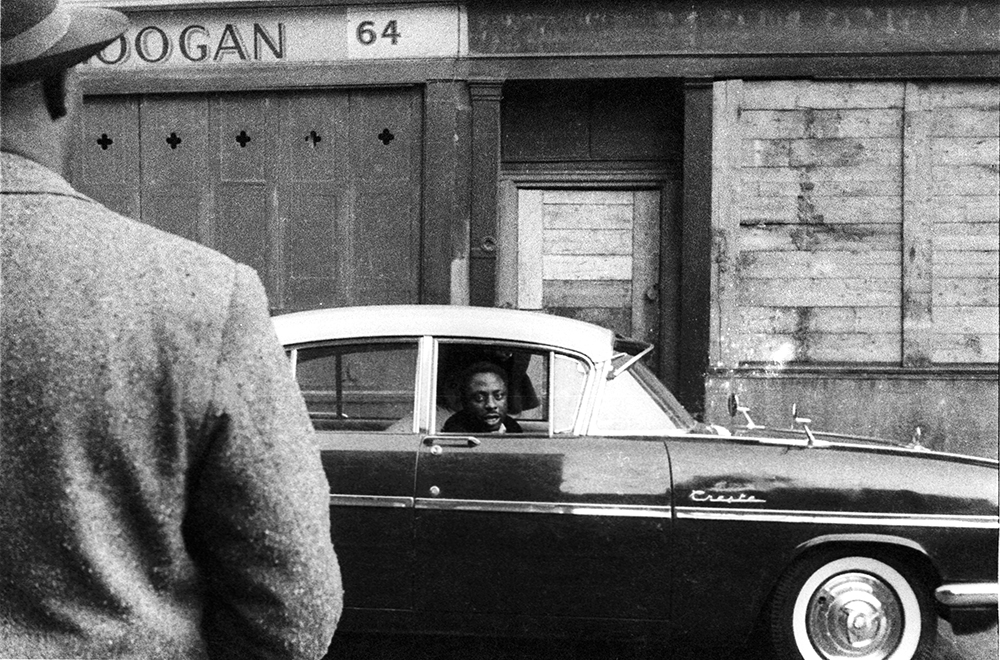 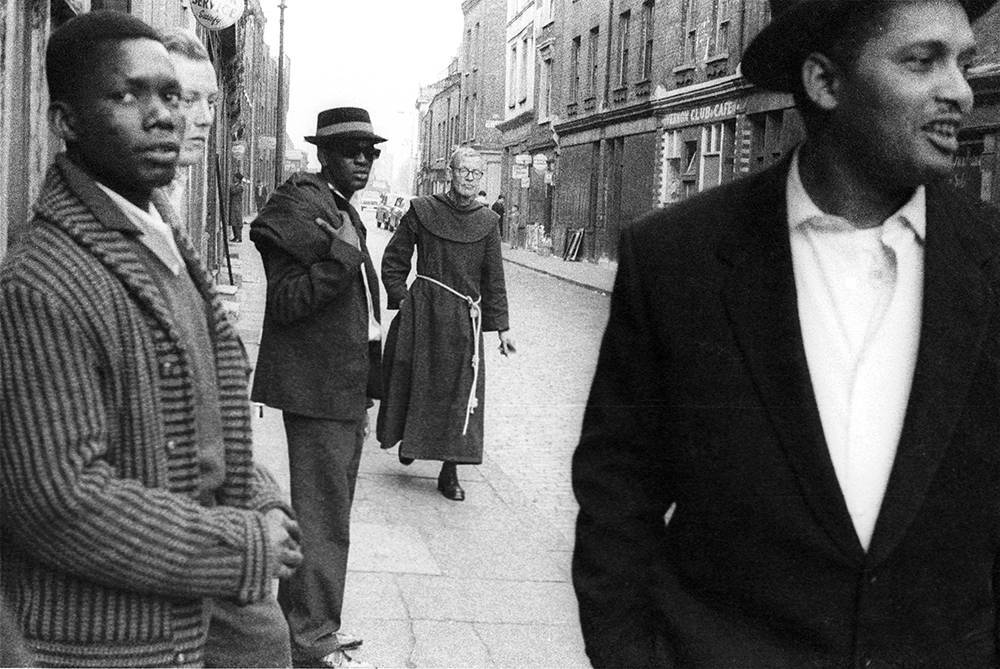 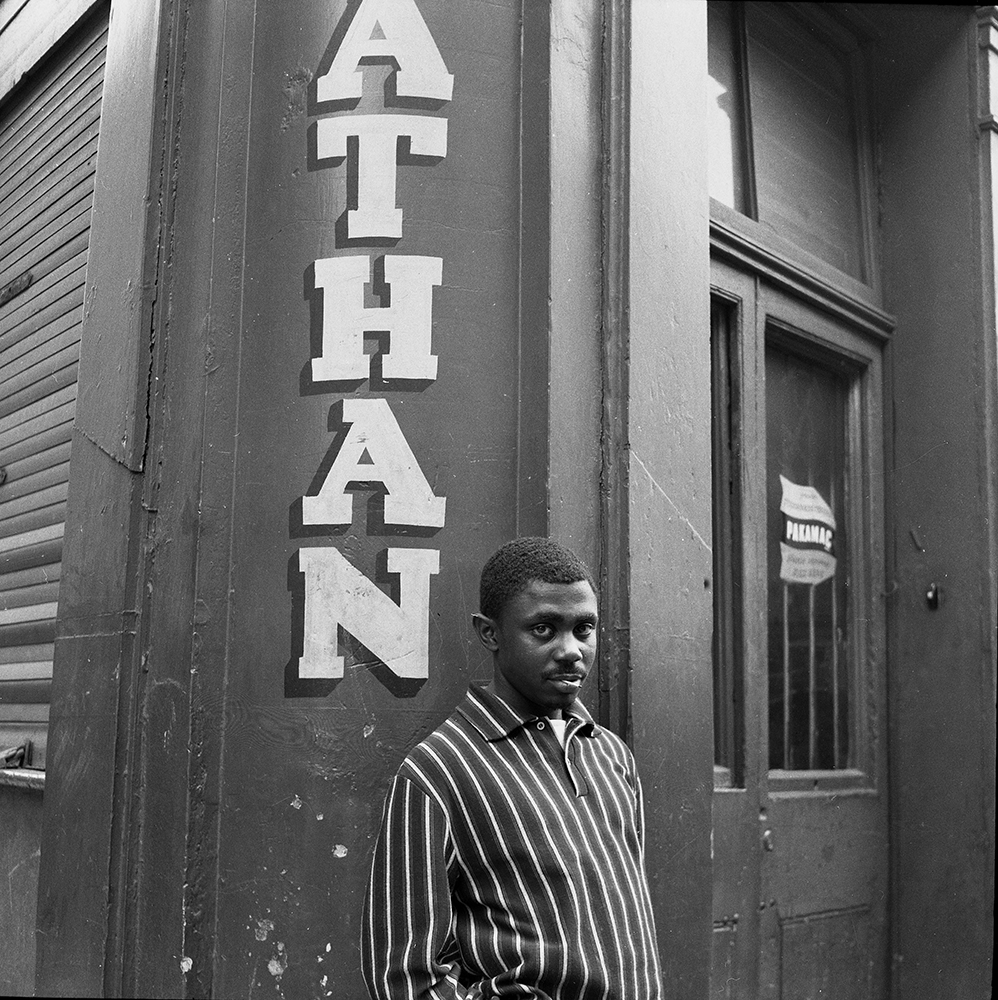 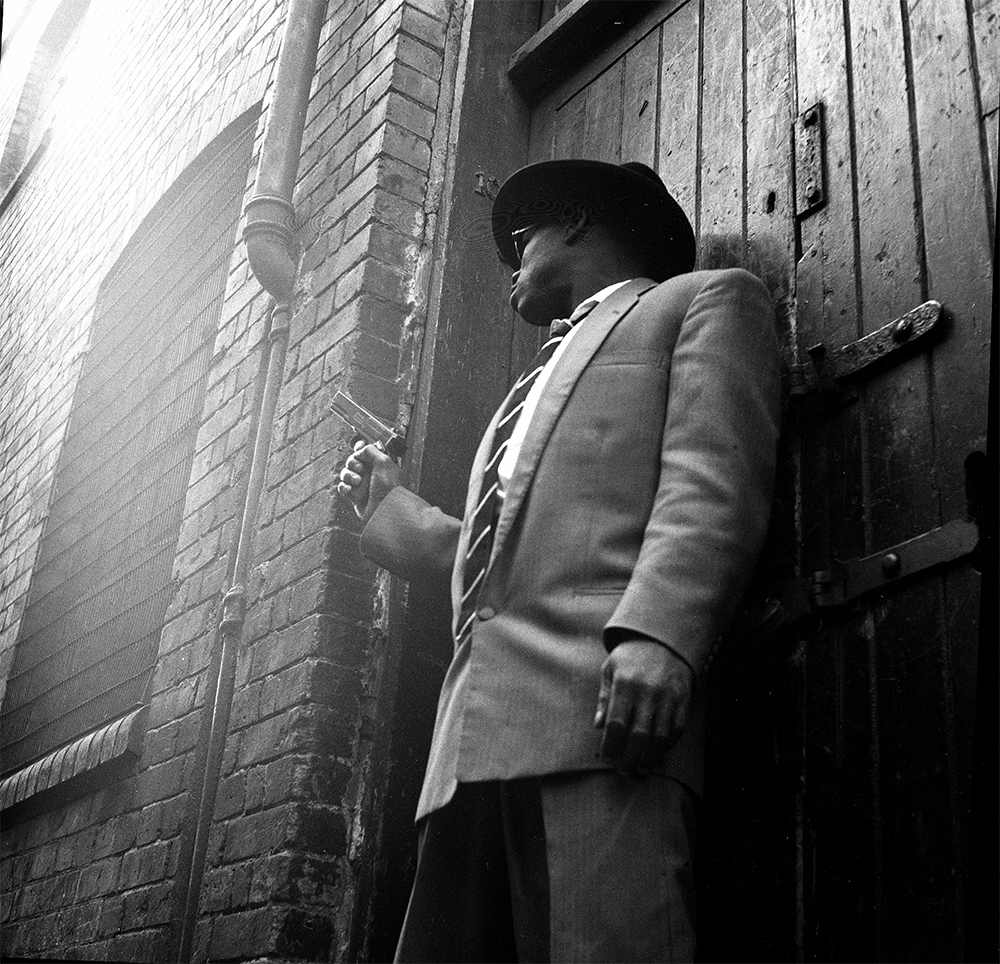 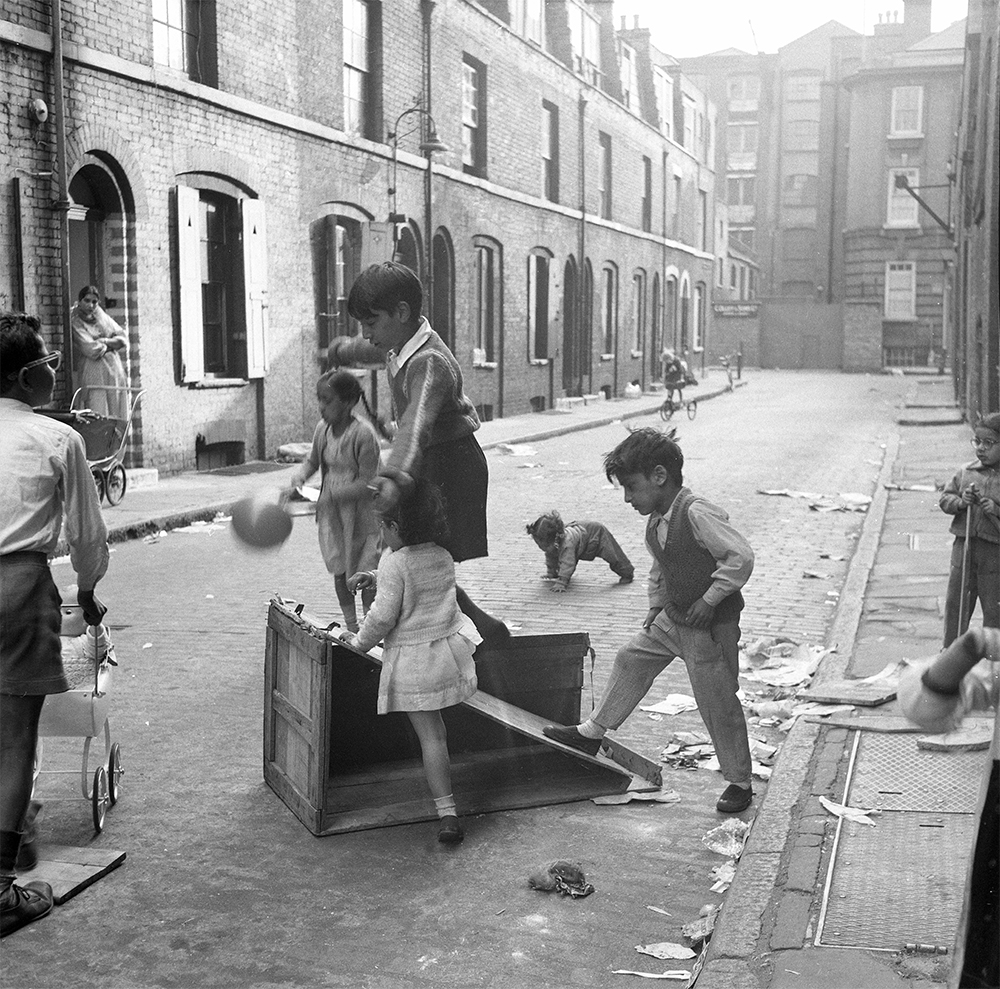 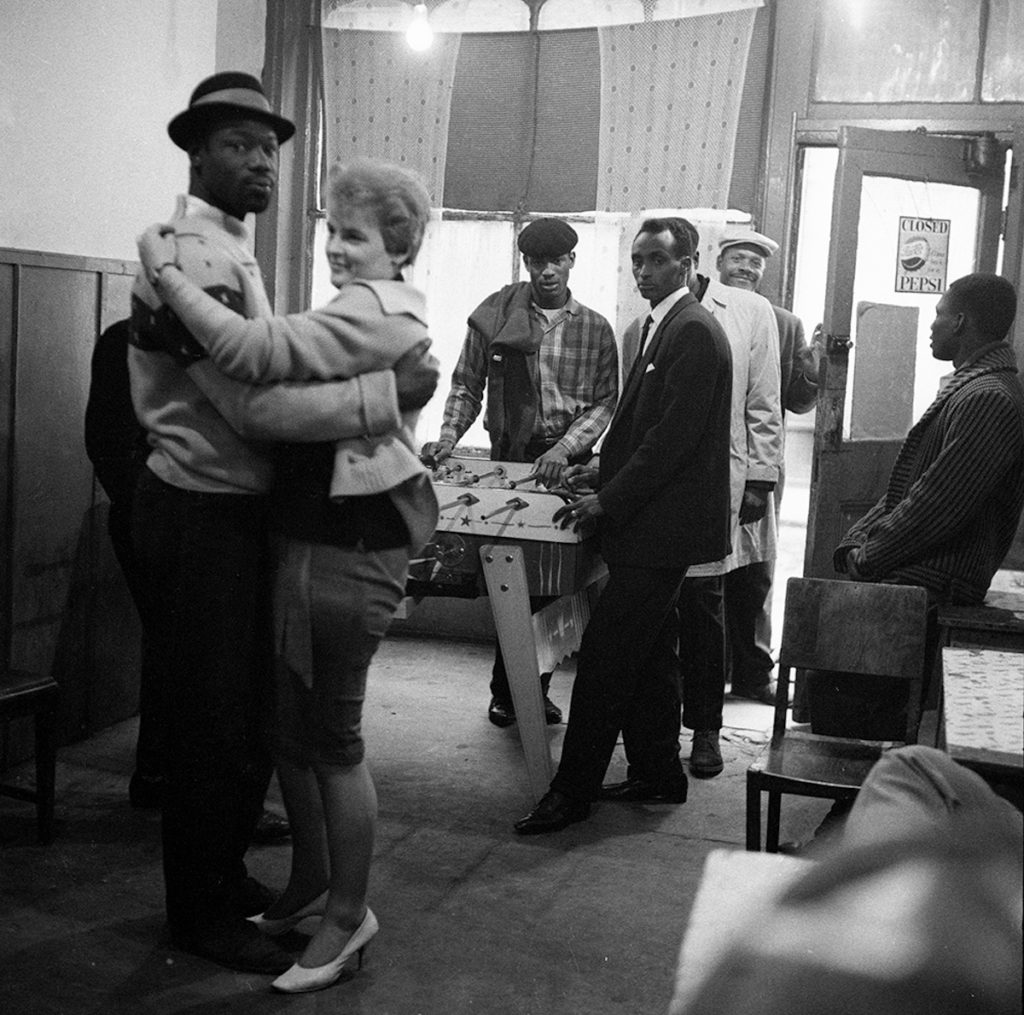 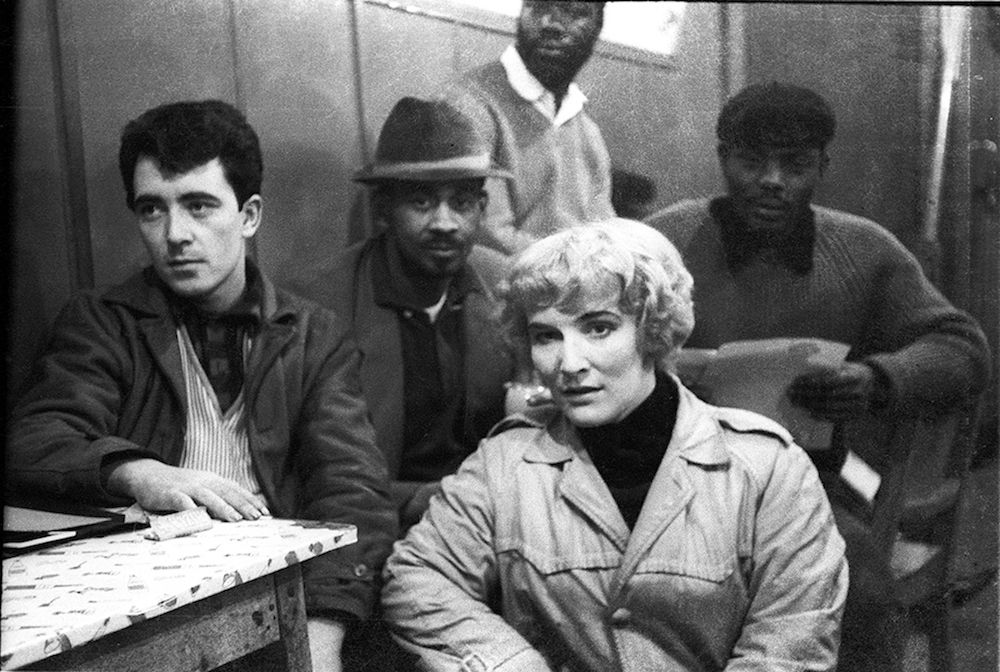 Clay Perry studied in the renowned photography department at Guildford School of Art in Surrey under Ifor Thomas, a highly acclaimed and pioneering teacher of photography. After having been trained to work with a Gandolfini glass plate camera in the studio, Perry soon acquired a second hand Leica 1 with a fixed lens and began working in photojournalism, hitchhiking up to London at weekends. Influenced by photographers such as Robert Frank, Bruce Davidson, and Cartier Bresson, he was drawn to inner-city places where he could find subjects for the “gritty social realism” he was interested in documenting.

The set of photographs acquired for In A Different Light (printed for the first time), were taken by Perry in the early 1960s in Cable Street in the east end of London. The area is known for the Battle of Cable Street, a riot that took place on Sunday 4 October 1936 between Metropolitcan police, British Union Fascists, and anti-fascist demonstrators.  From Victorian times through to the 1970s, until its partial demolition, Cable Street was home to diverse migrant and working class communities, with a reputation for cheap lodgings and petty crime, and its large number of brothels, drinking inns and opium dens. Clay quietly took photographs capturing a by-gone era, interacting with patrons at the local pubs, encountering monks and self-styled gangsters, or documenting children playing in the streets. About the Cable Street photographs, Clay Perry says:

“They were my first attempt at photojournalism whilst still a student, prior to working for Black Star in Fleet Street, and later as a freelance for the Sunday Times Magazine with picture editor Bruce Bernard. These photographs cover a period when the street was full of cafes, where, as Colin MacInnes says in his book ‘City of Spades’ “The castaways from the islands perform their sad and endless ballet, to which they are the only audience”. I believe I have captured something of the atmosphere of the time and place, and I think the photographs have a real historic value.”

Perry’s work has appeared in numerous publications including the Sunday Times magazine, Country Living, World of Interiors, and House & Garden, and throughout his career he has also worked on many advertising assignments both in the UK and overseas. Clay has exhibited at The Photographer’s Gallery, The Slaughterhouse Gallery and England & Co. In 2012 he produced a book on Britain’s heritage fruits and vegetables with the writer Toby Musgrave, published by Thames & Hudson in conjunction with the RHS. Perry’s horticultural photographic still-lives have been exhibited at the Glasshouse at RHS Garden Wisley.