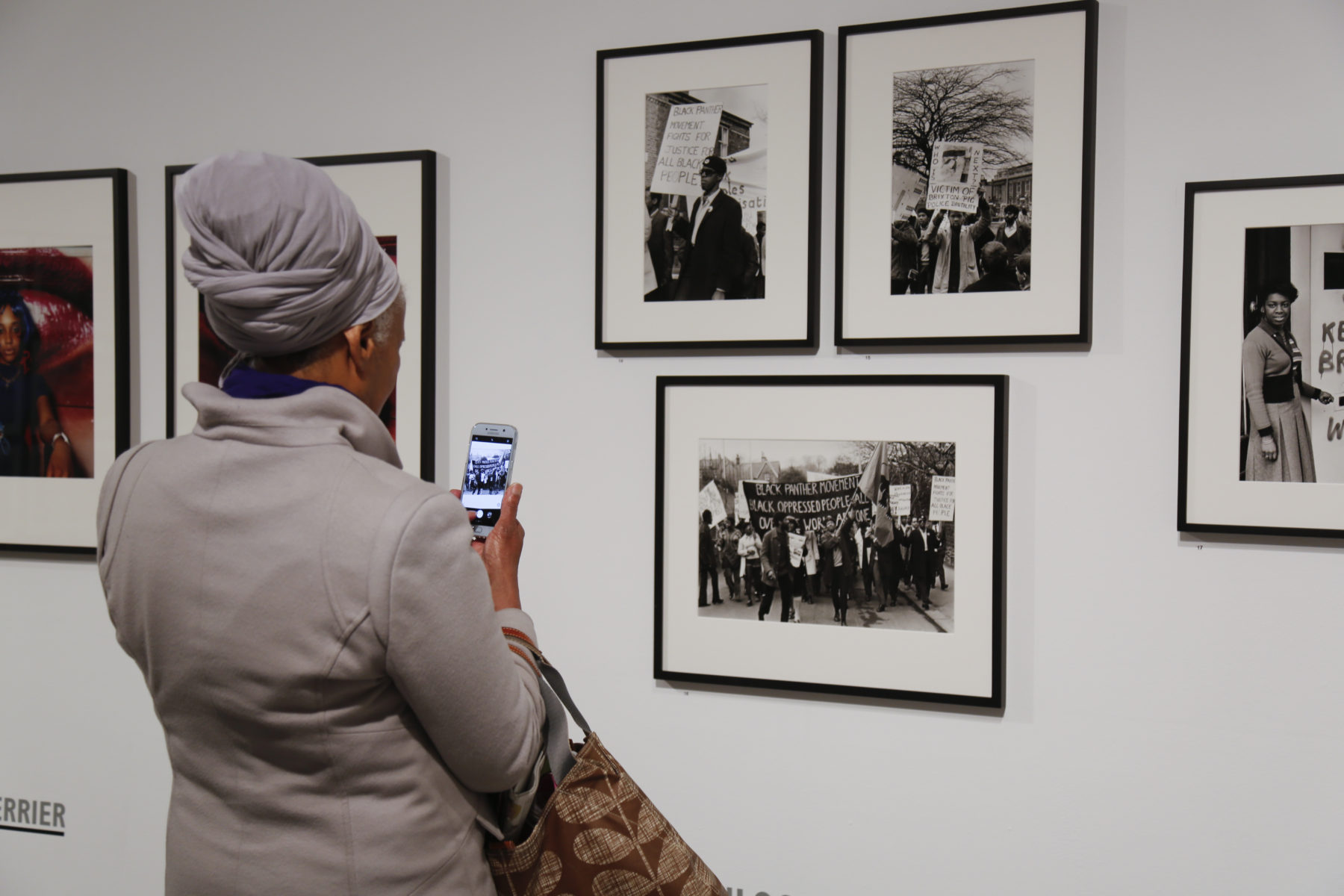 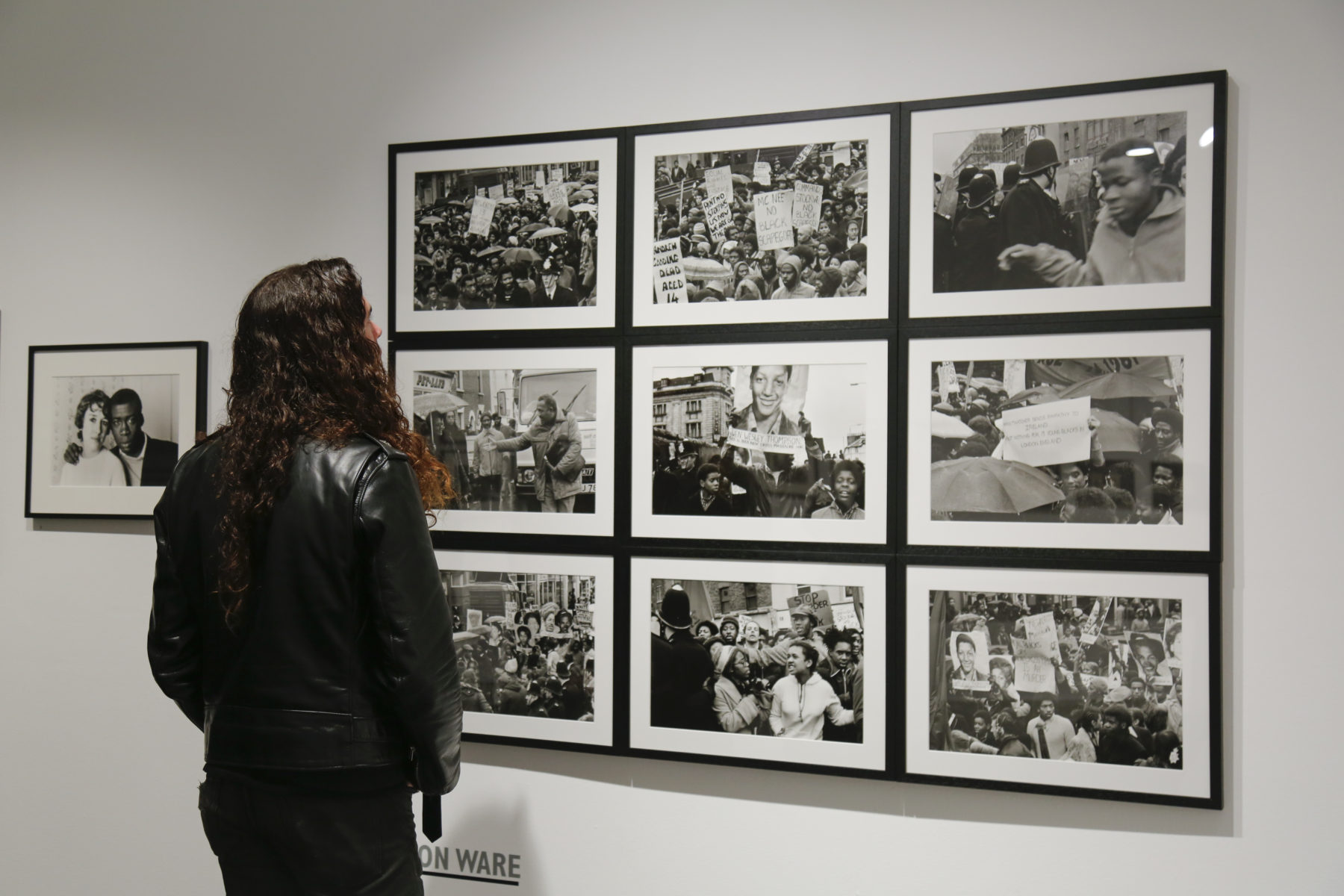 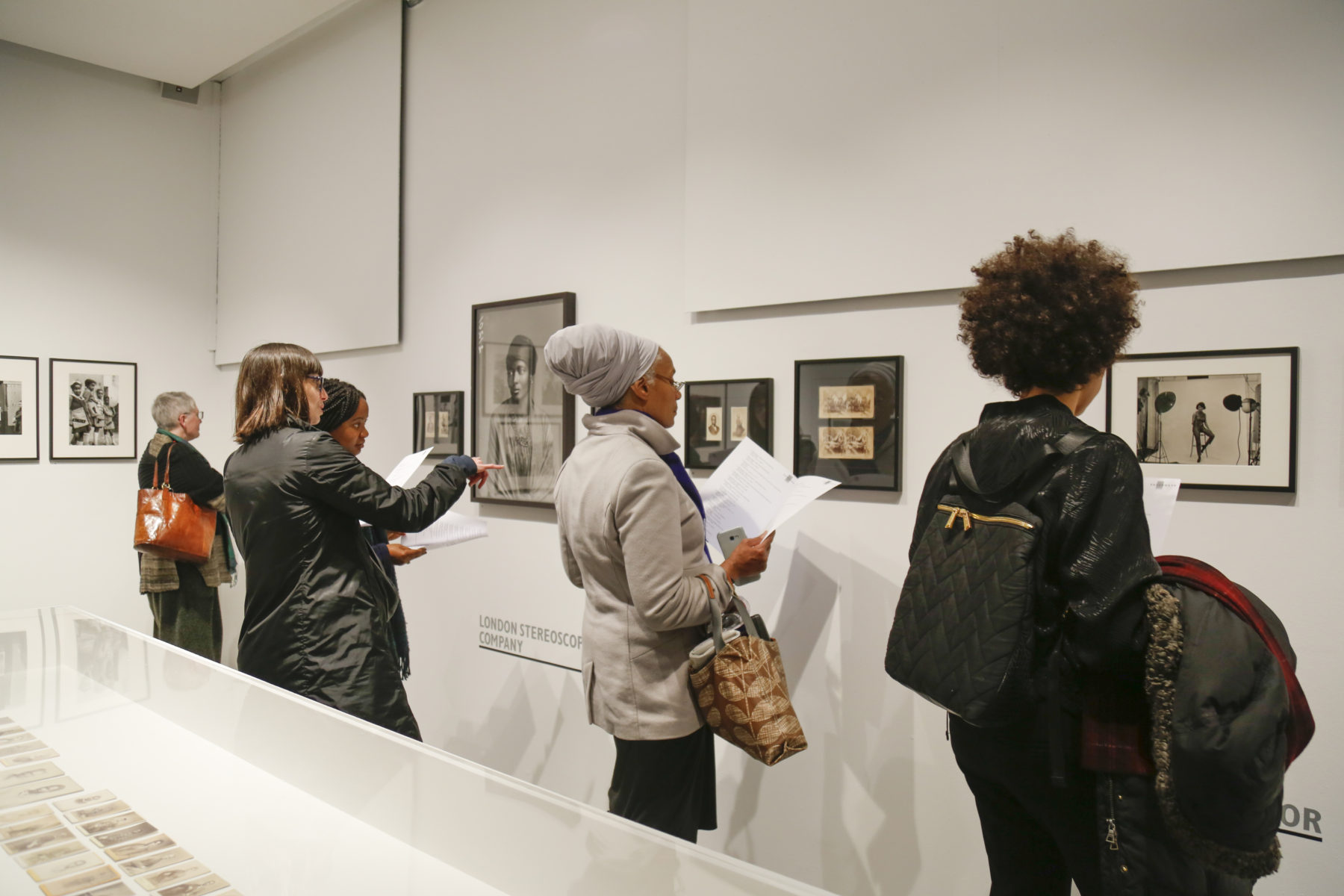 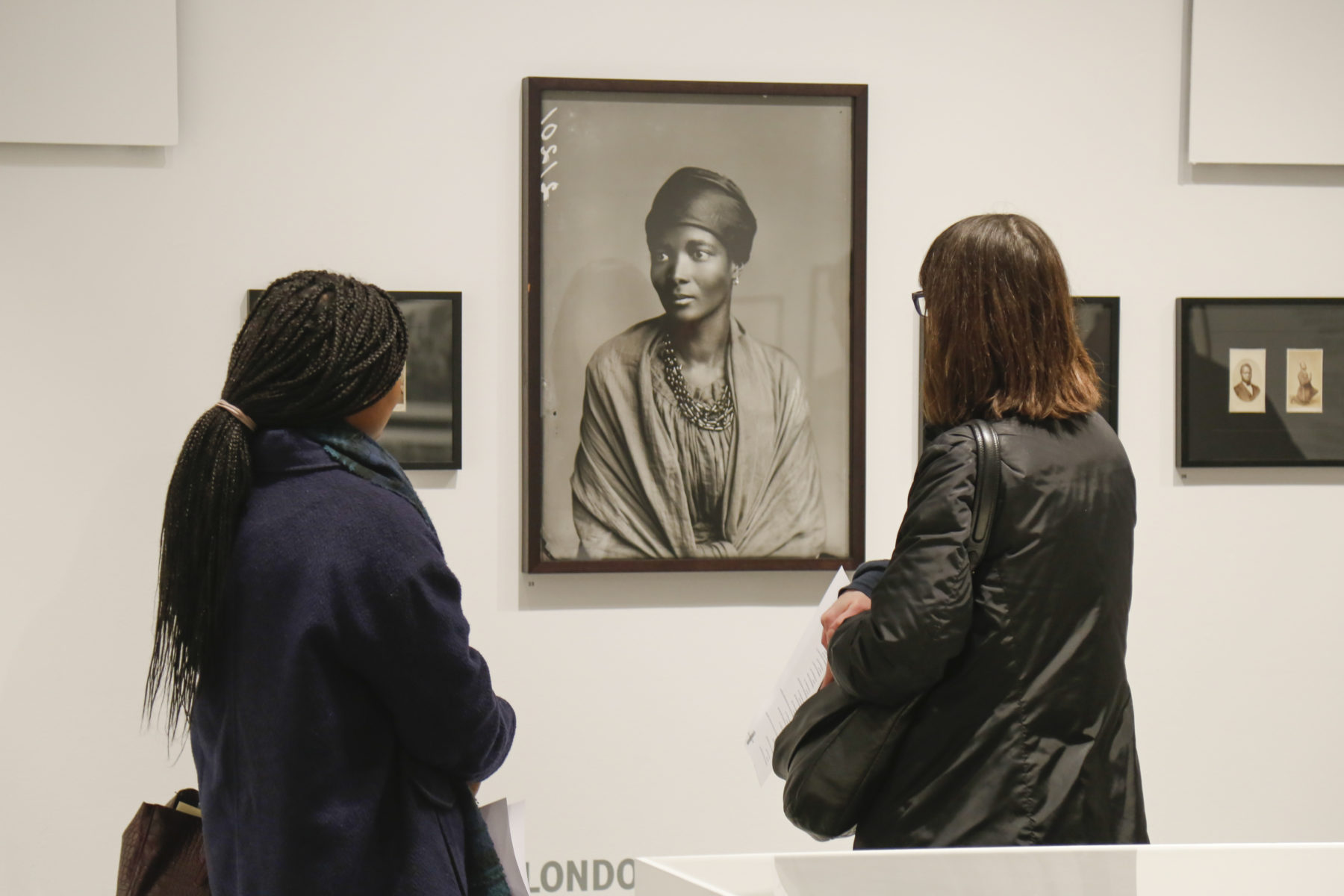 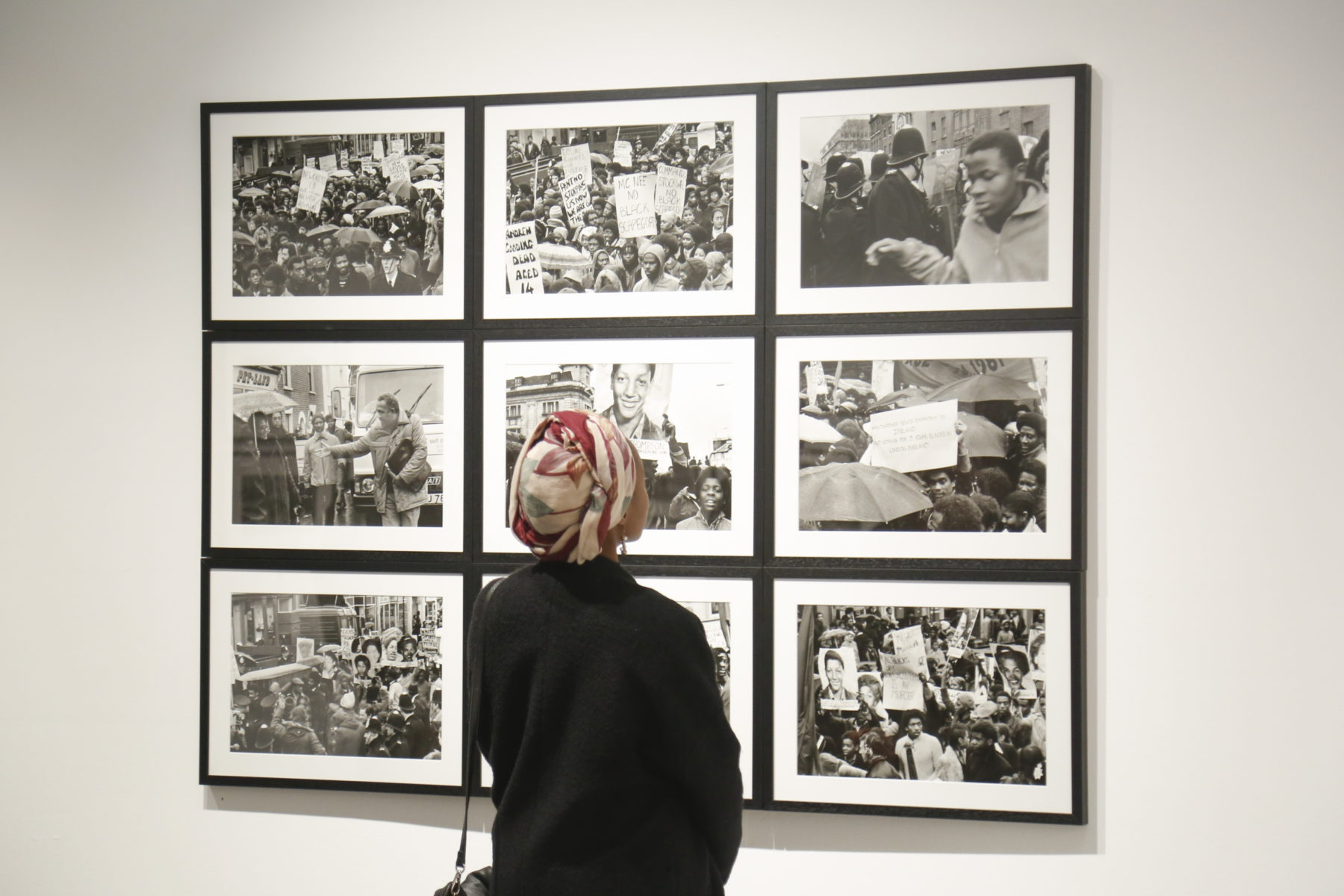 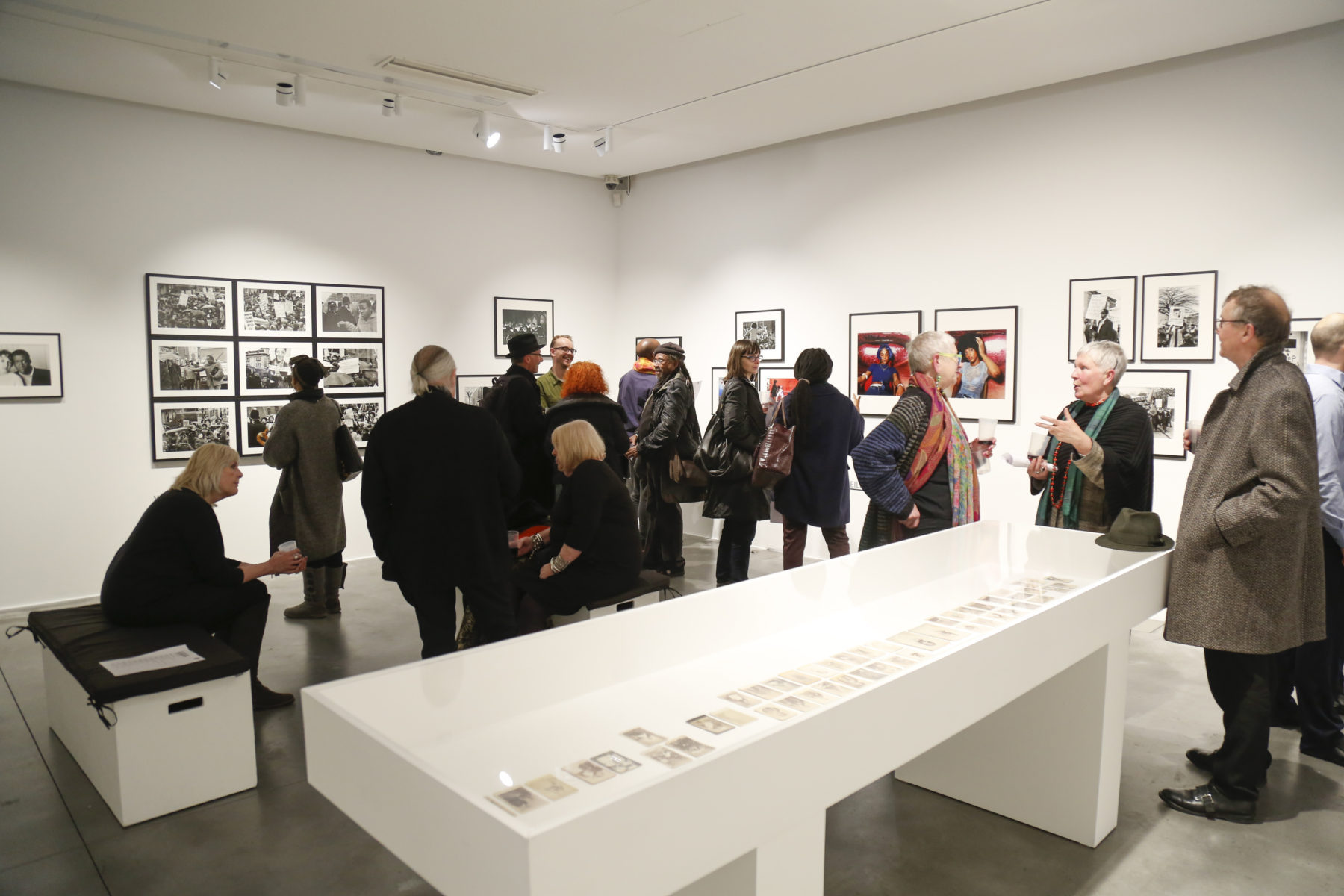 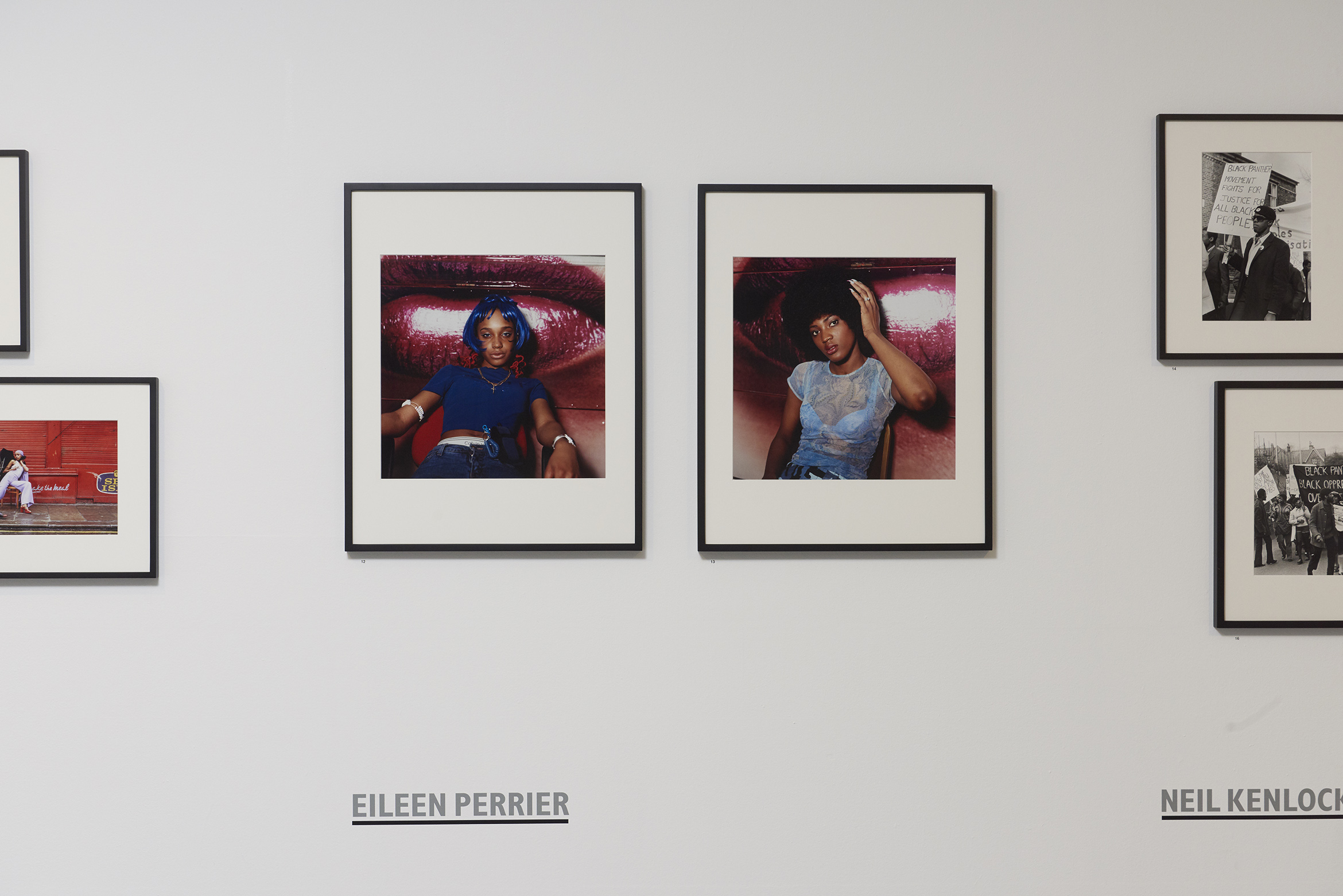 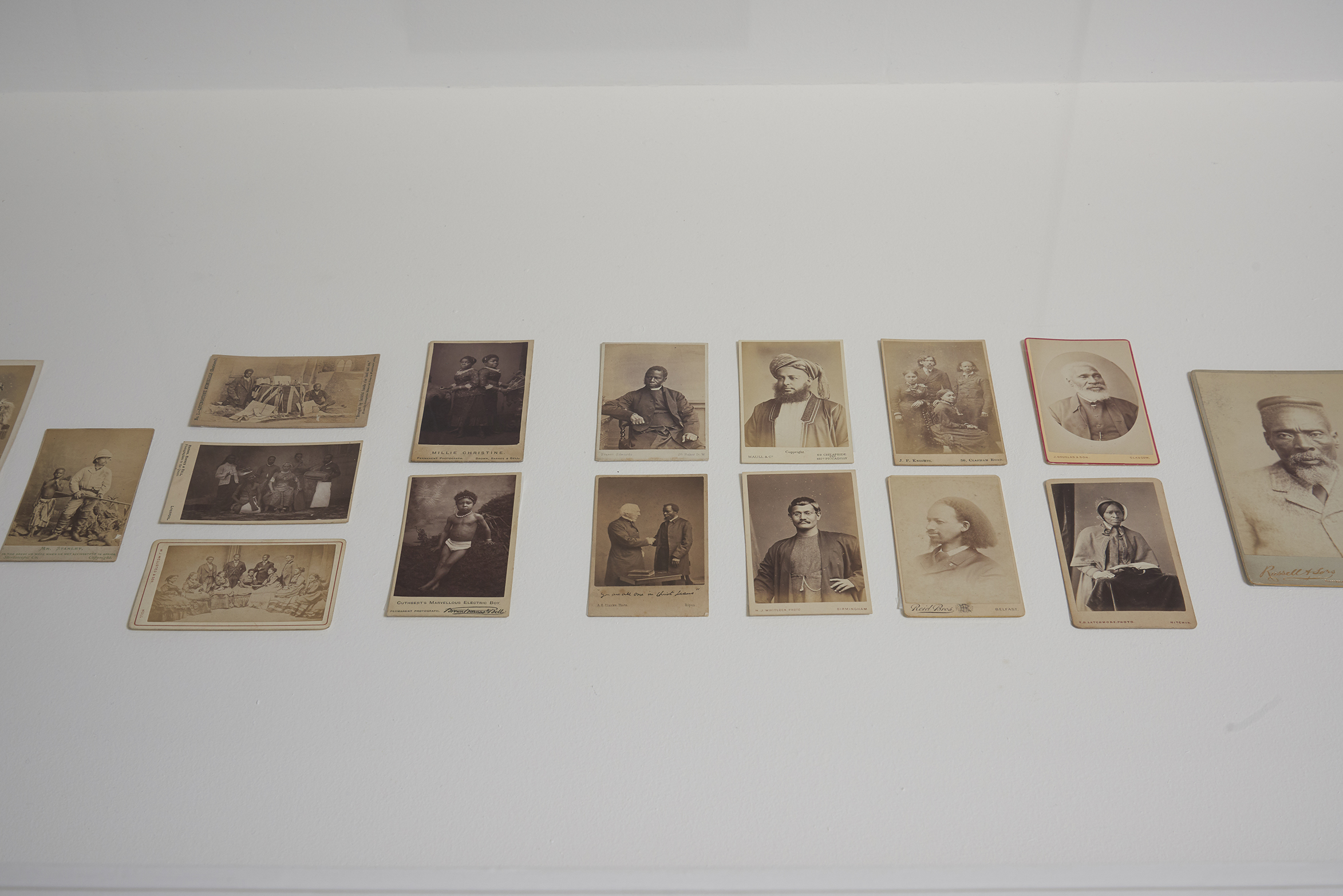 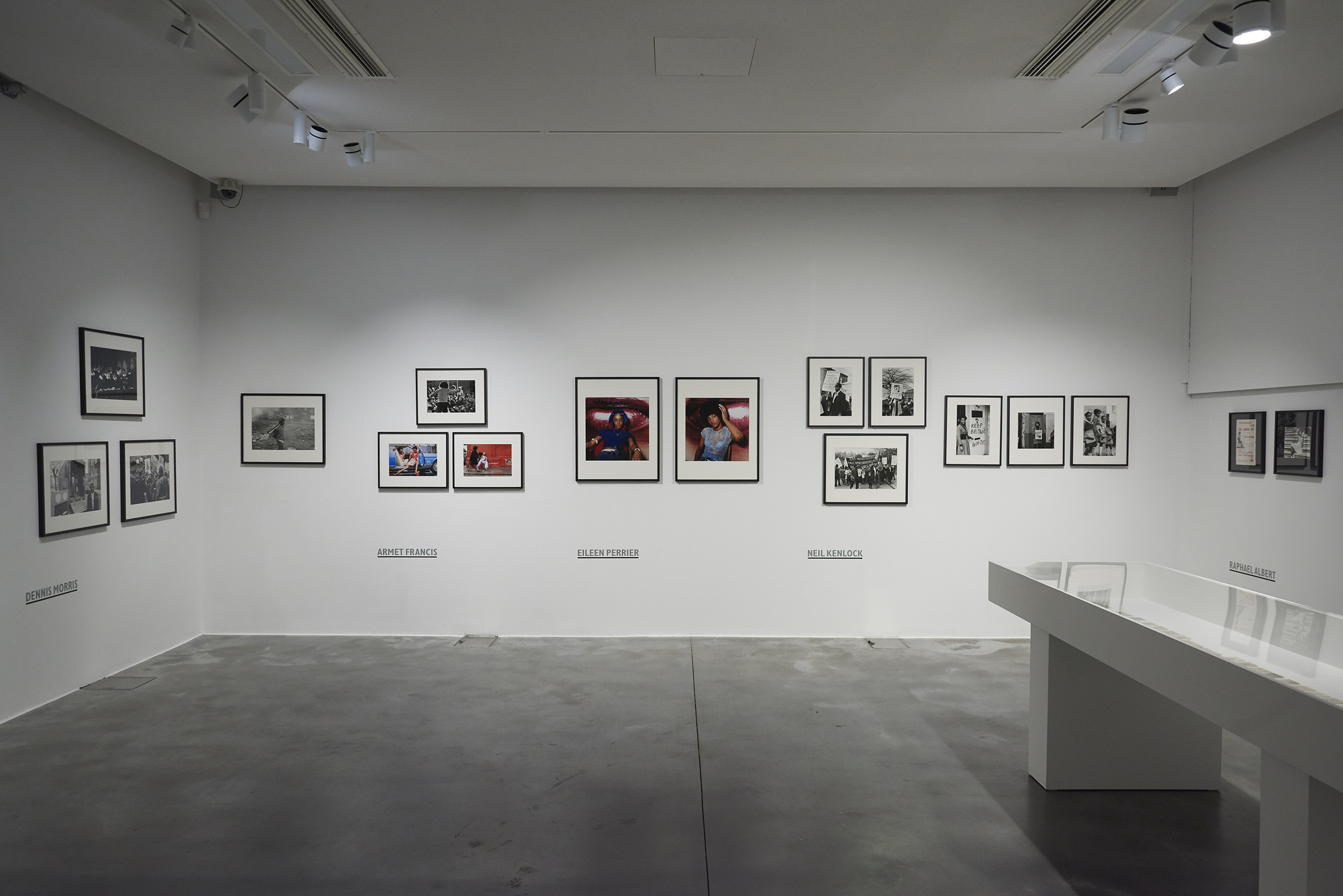 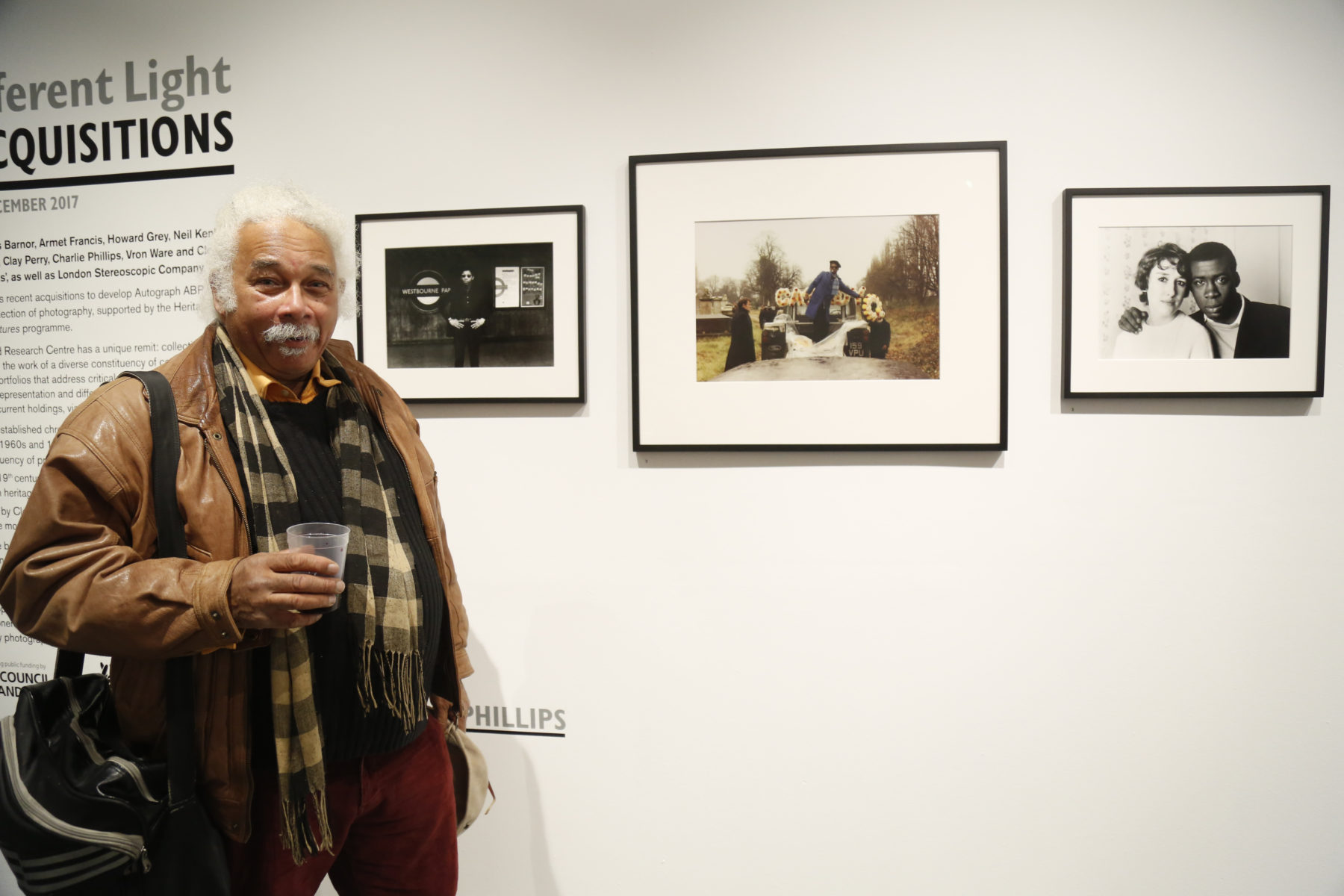 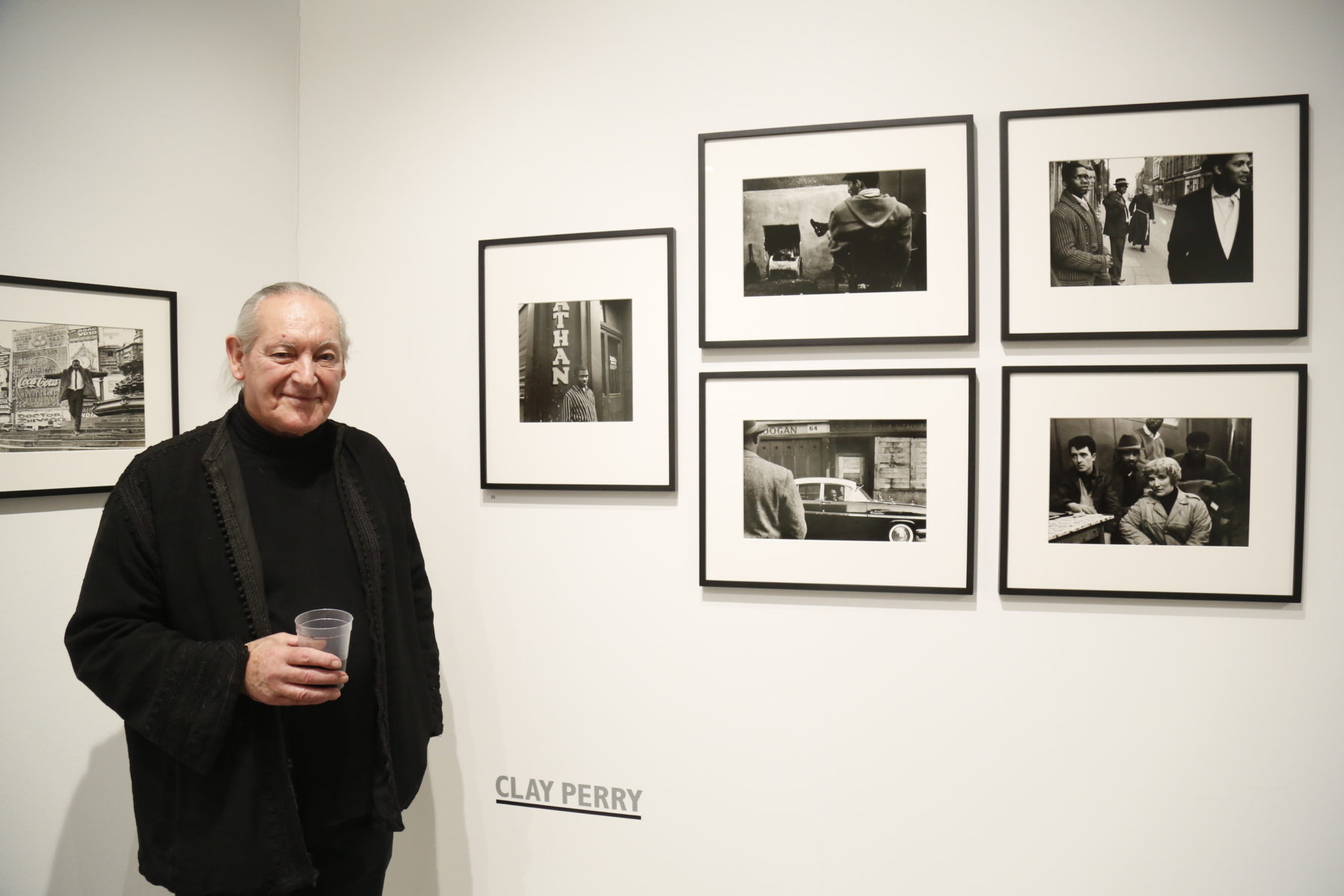 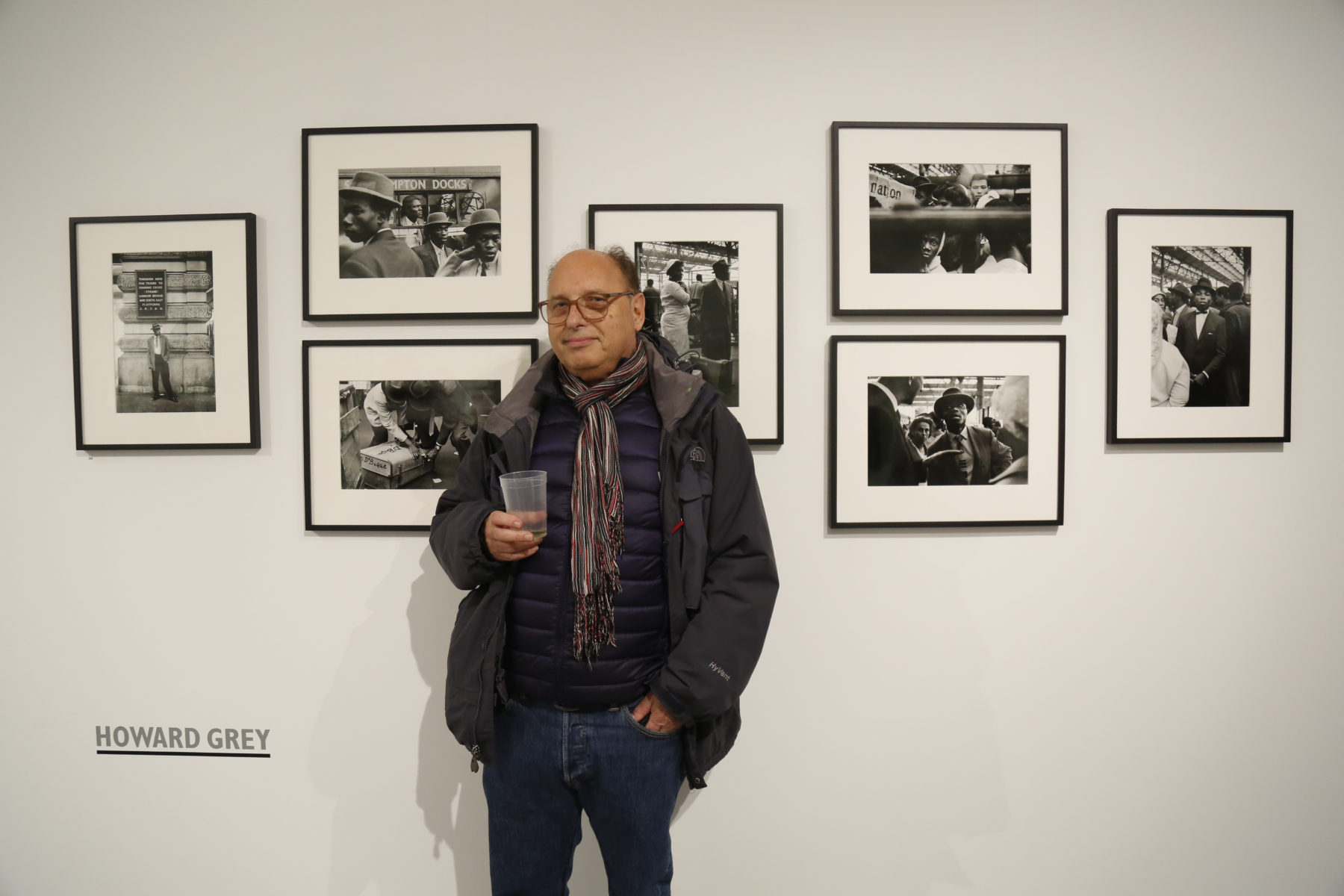 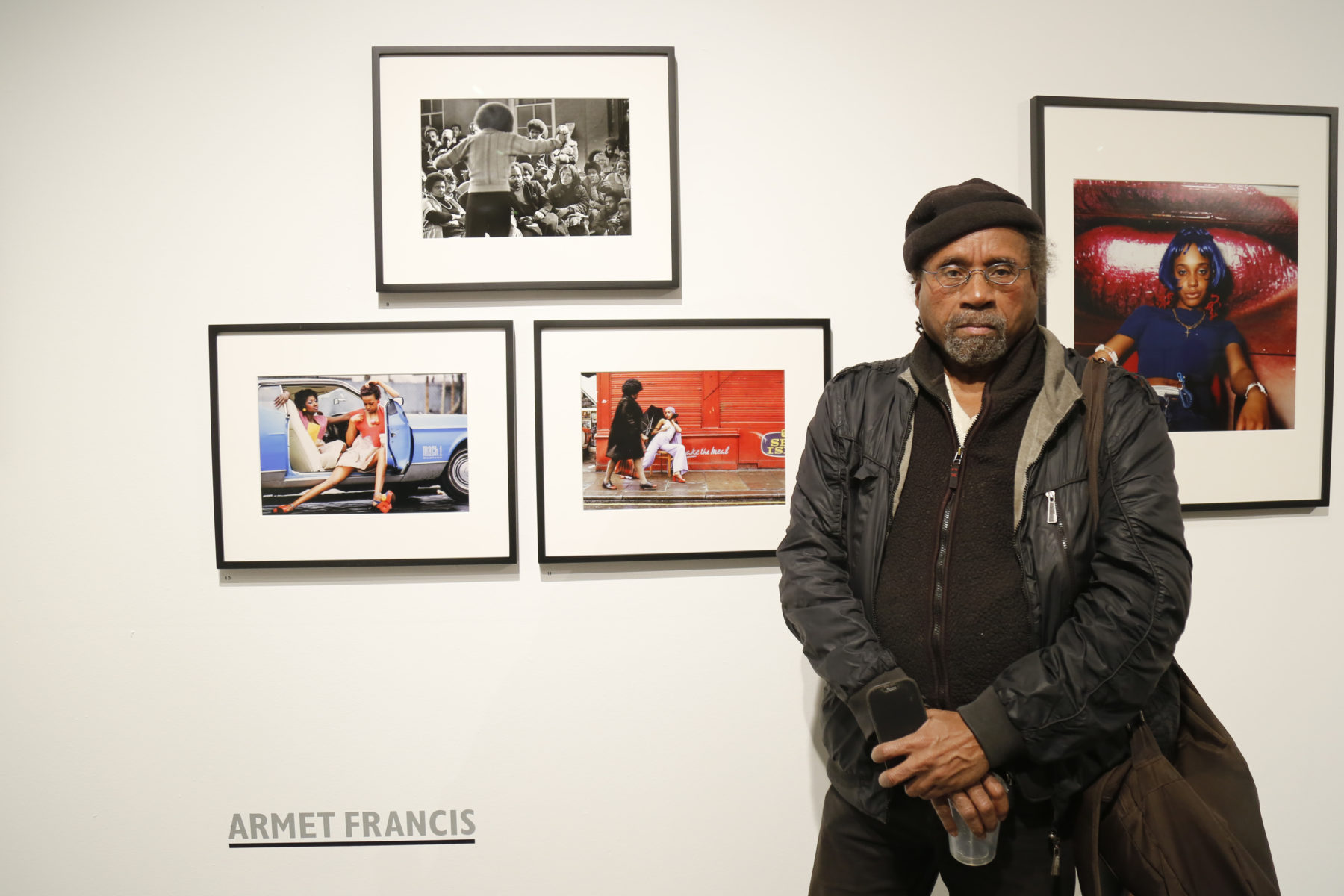 About In a Different Light

More than 175 works have been acquired for In A Different Light since 2015. These include vintage and modern photographs by Raphael Albert, James Barnor, Armet Francis, Howard Grey, Neil Kenlock, Dennis Morris, Clay Perry, Charlie Phillips; a collection of carte-de-visite, cabinet cards by a wide range of 19th century studio photographers and studios; as well as a portfolio of modern silver gelatin prints made from original glass plate negatives by the London Stereoscopic Company (with the kind support of the Hulton Archive, a division of Getty Images).

With some of these photographers, Autograph ABP’s archive already holds extensive collections of modern prints, and vintage or new works were added to complement existing holdings – as in the case of Raphael Albert, or James Barnor.

In the next archive development phase, particular attention will be paid to acquiring works by female practitioners whose work captures the black experience through fine art and documentary photography from the 1980s onwards. To begin this process, In A Different Light also included the initial acquisition of four portraits by Eileen Perrier, and a portfolio of documentary photographs by Vron Ware (in partnership with Goldsmith College).

A selection of newly acquired works was exhibited the archive display “In A Different Light: New Acquisitions” between 15 November - 2 December 2017 at Autograph ABP, London. A series of Think-Tank and Open House archive events were held during the same period.

All works are made available online on this dedicated website with select audio-visual interviews conducted with artists whose work was acquired for In A Different Light, including a dedicated tool-kit to disseminate knowledge on acquisition processes, collecting photography, editing works, copyright matters as well as printing techniques.

Many thanks to Lucy Davies at 198 Contemporary Arts and Learning for liaising with Salmon Clovis aka Sam The Wheels on our behalf; Nicky Akehurst who represents Charlie Phillips; Les Back for working in partnership with us on presenting Vron Ware's photographs at Goldsmith College; and to Francis Hodgson for evaluating the acquisitions.

With gratitude to all the artists, and the Hulton Archive, a division of Getty Images, for their support.

In A Different Light is supported by Heritage Lottery Fund.